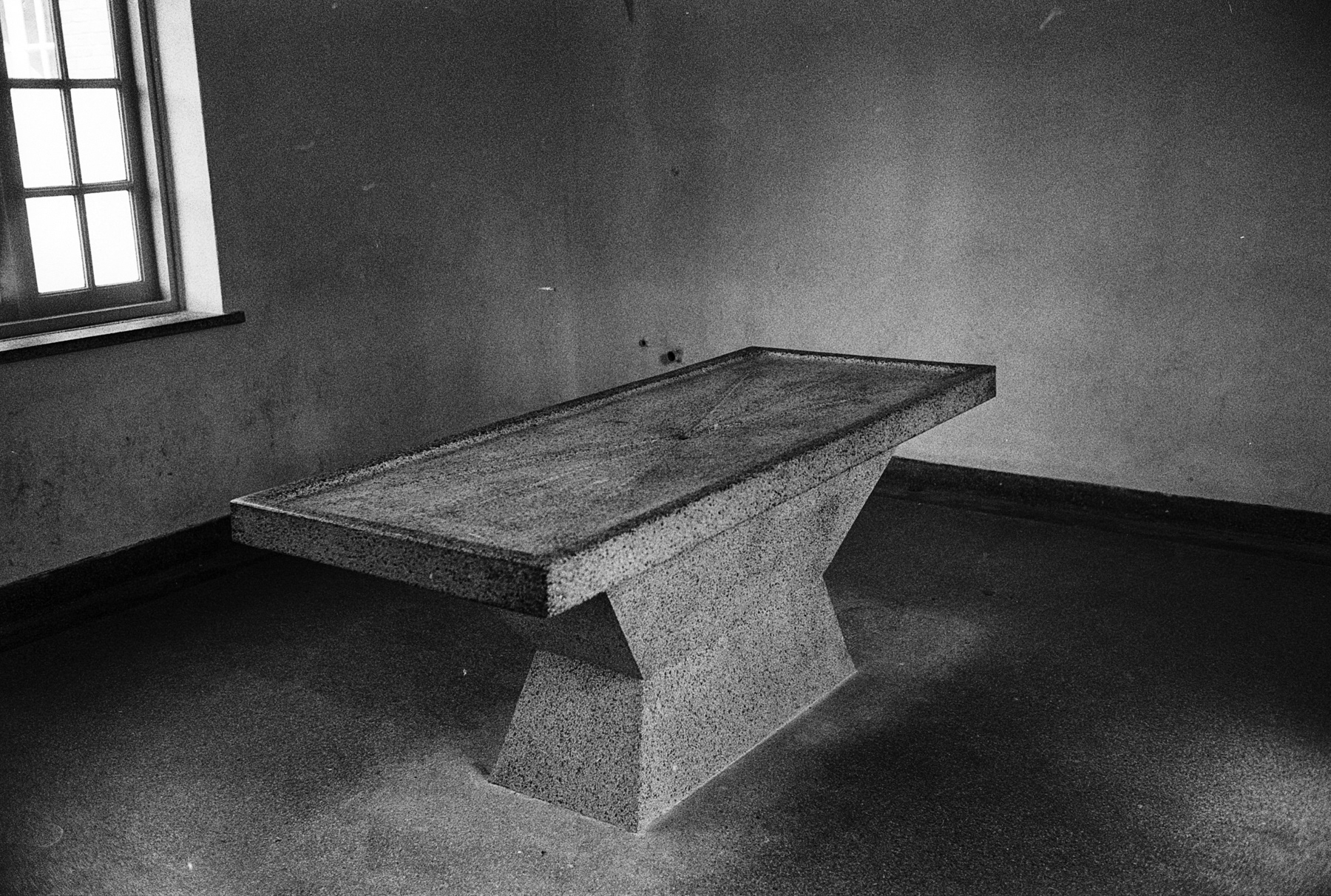 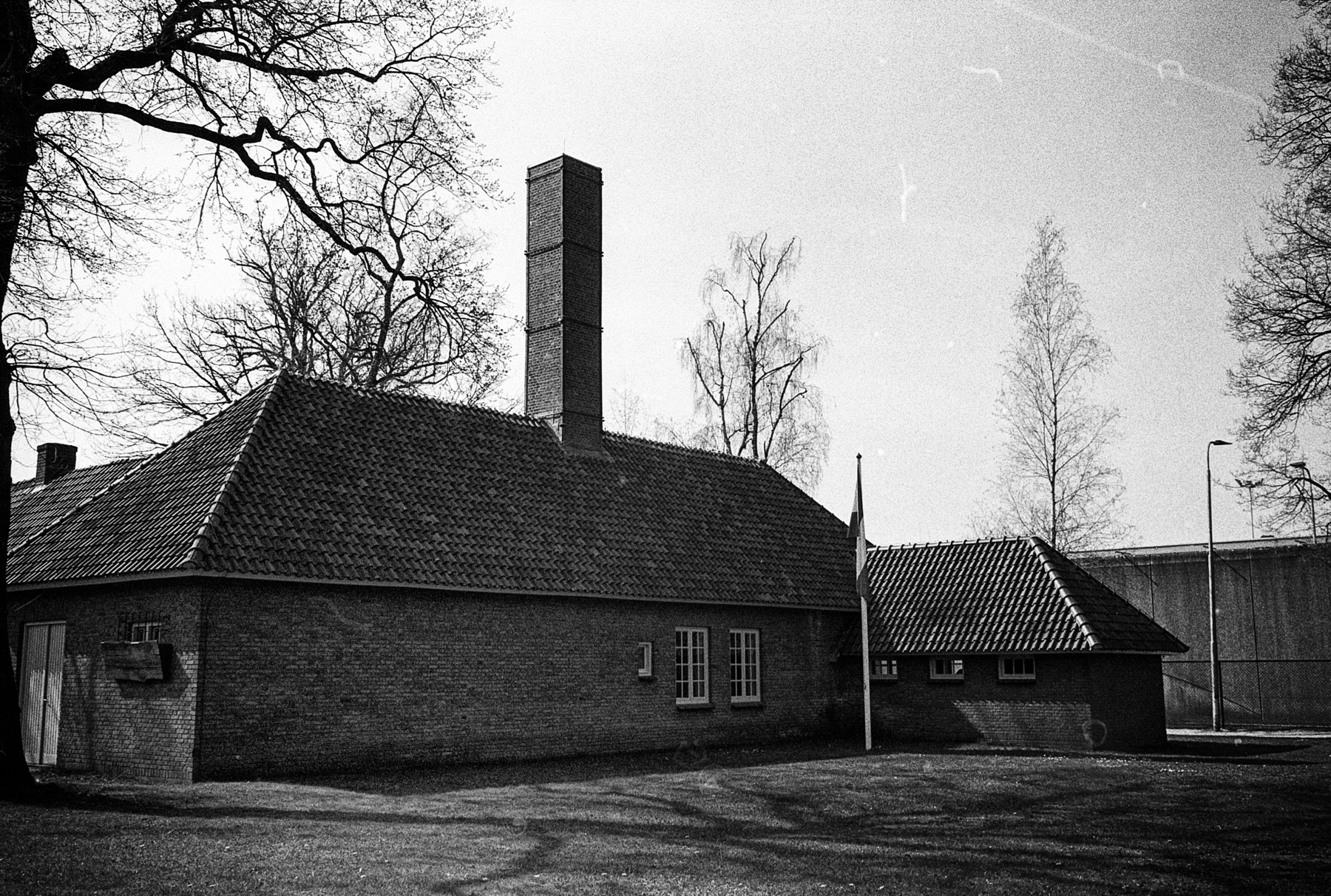 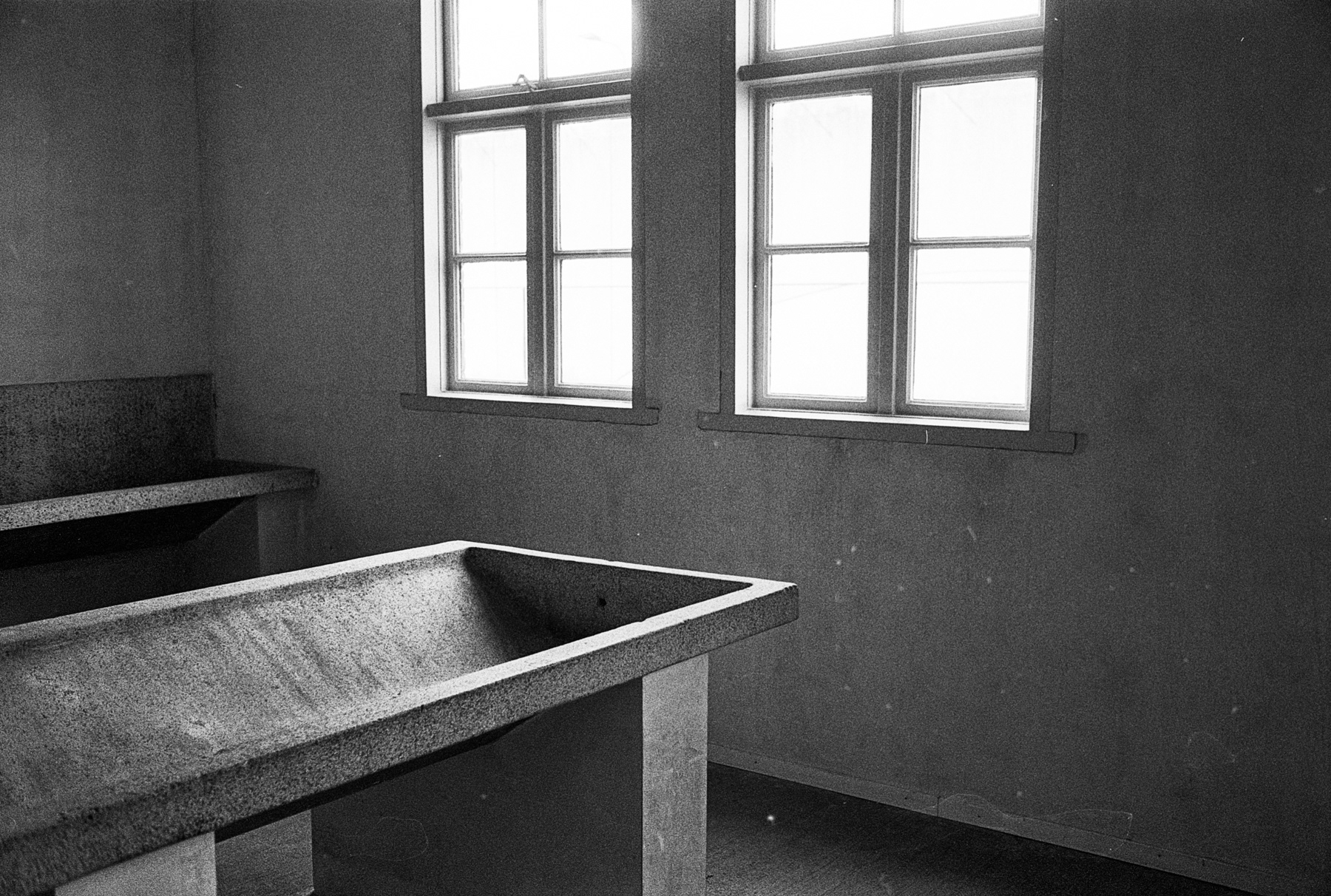 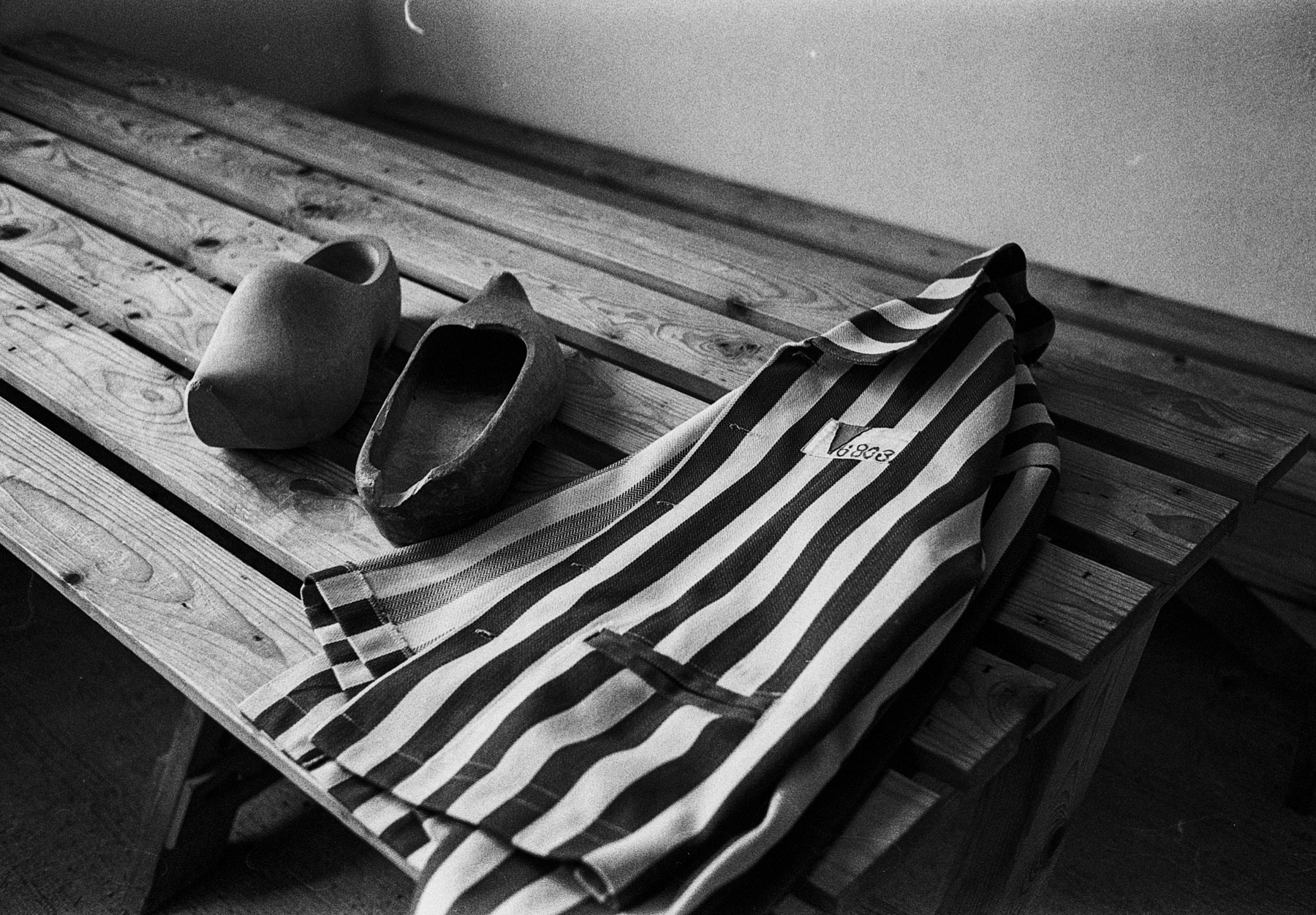 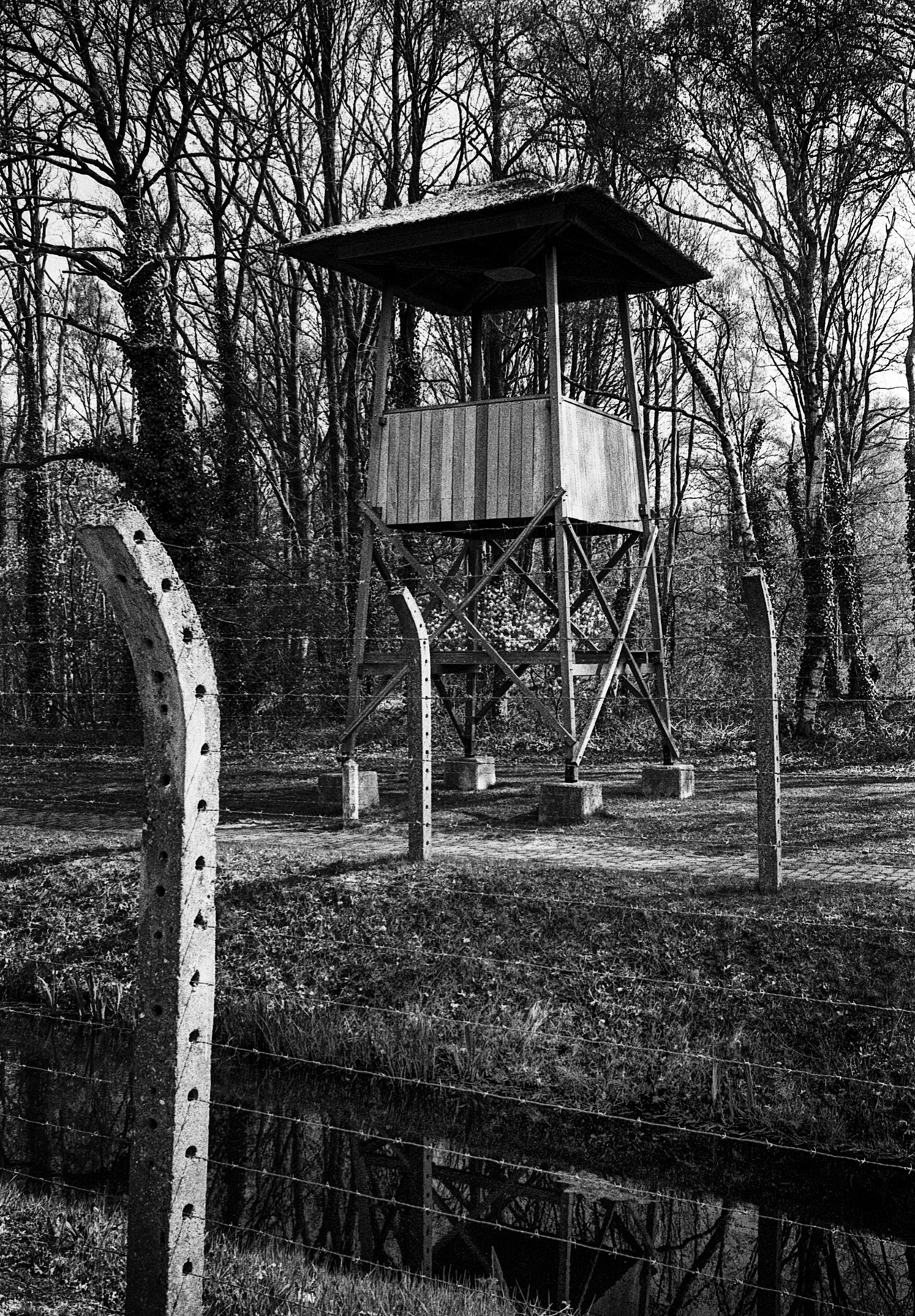 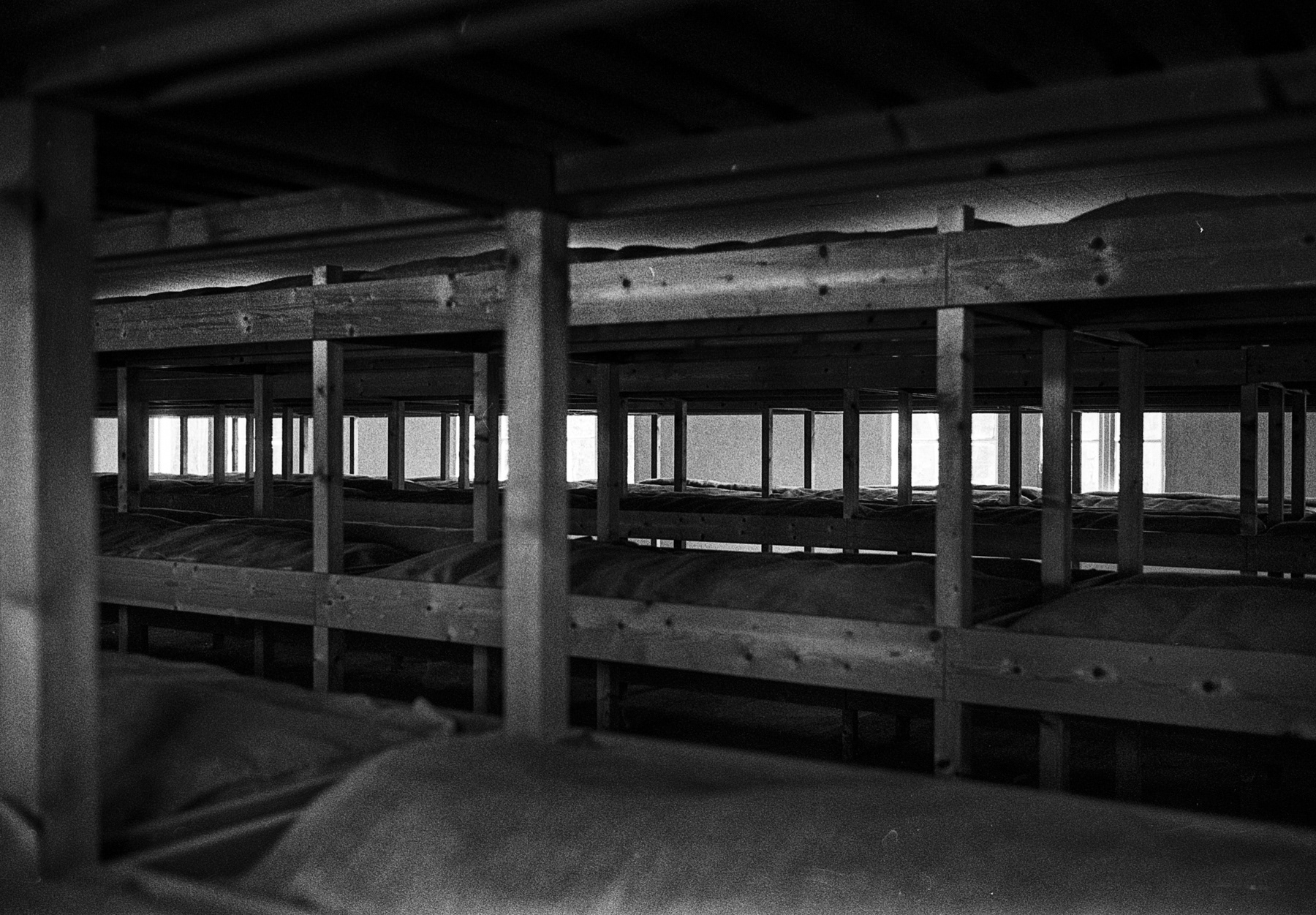 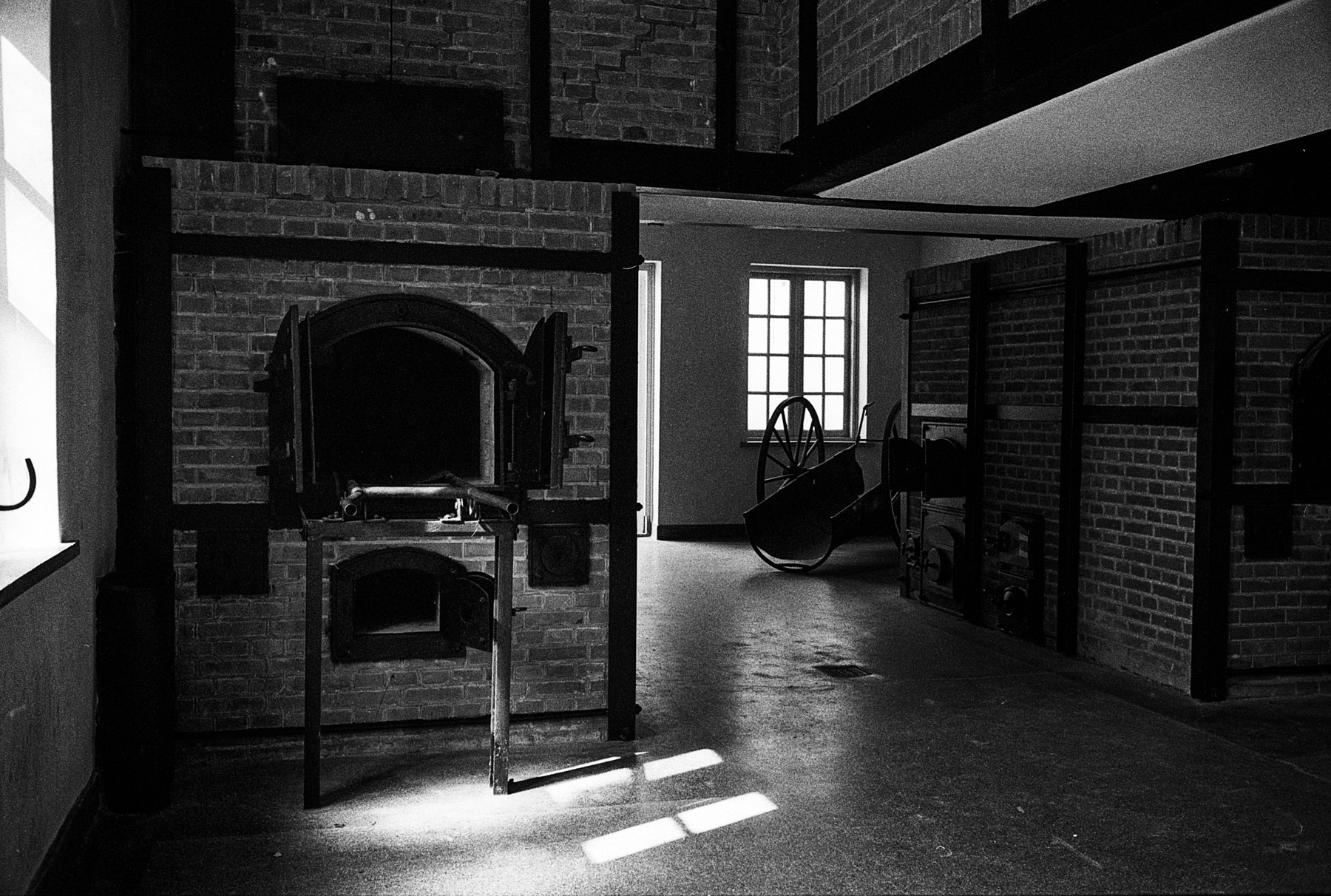 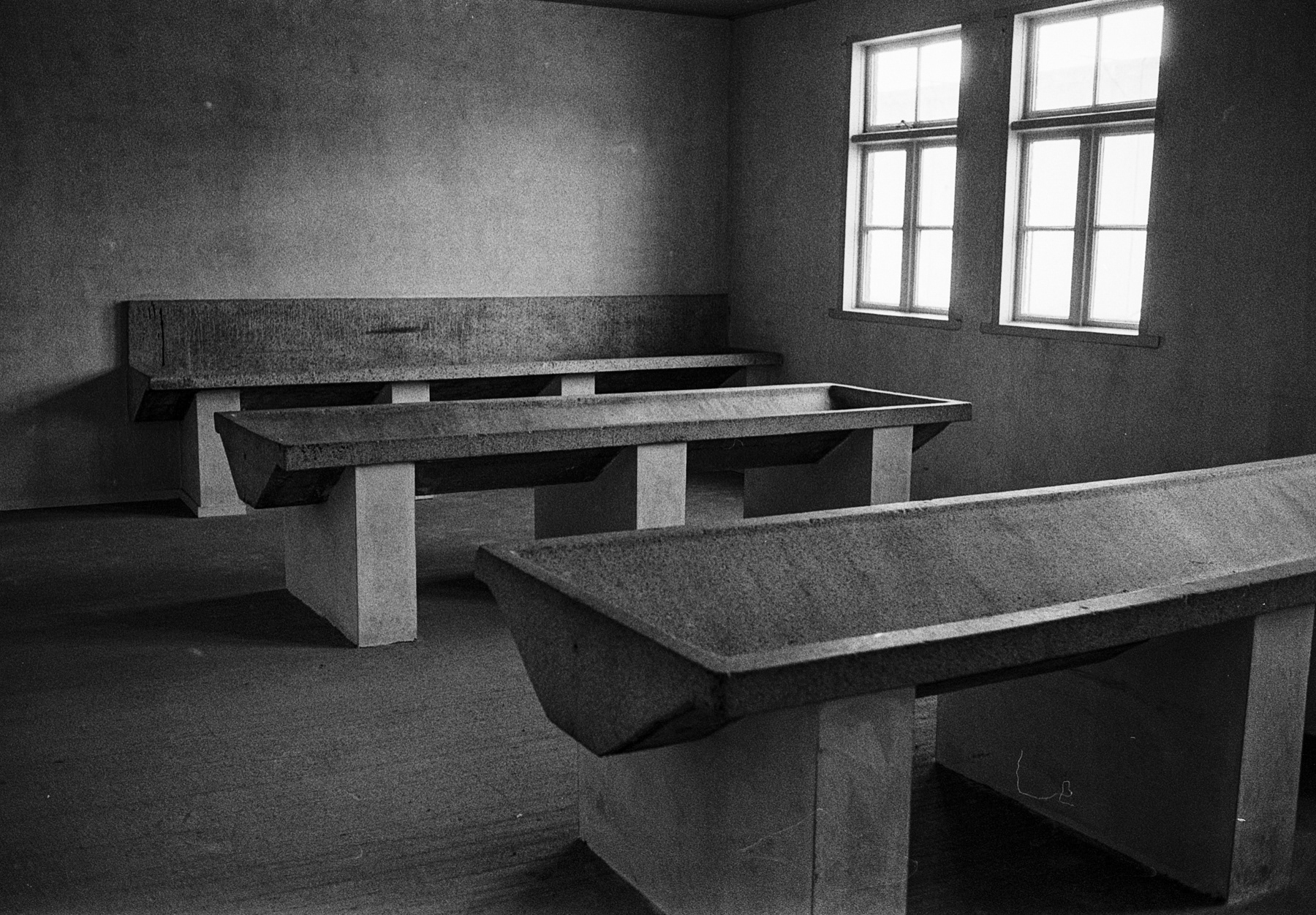 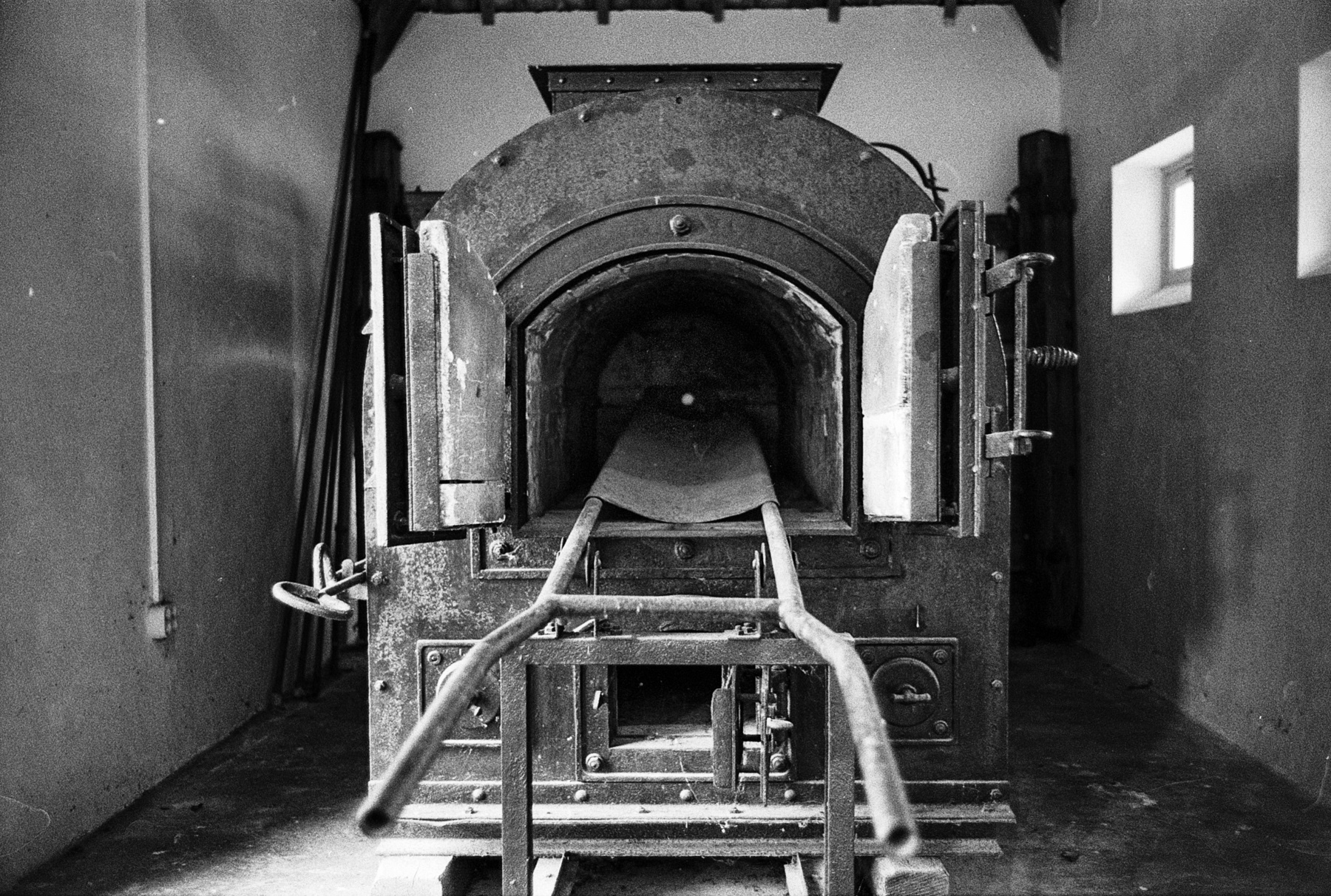 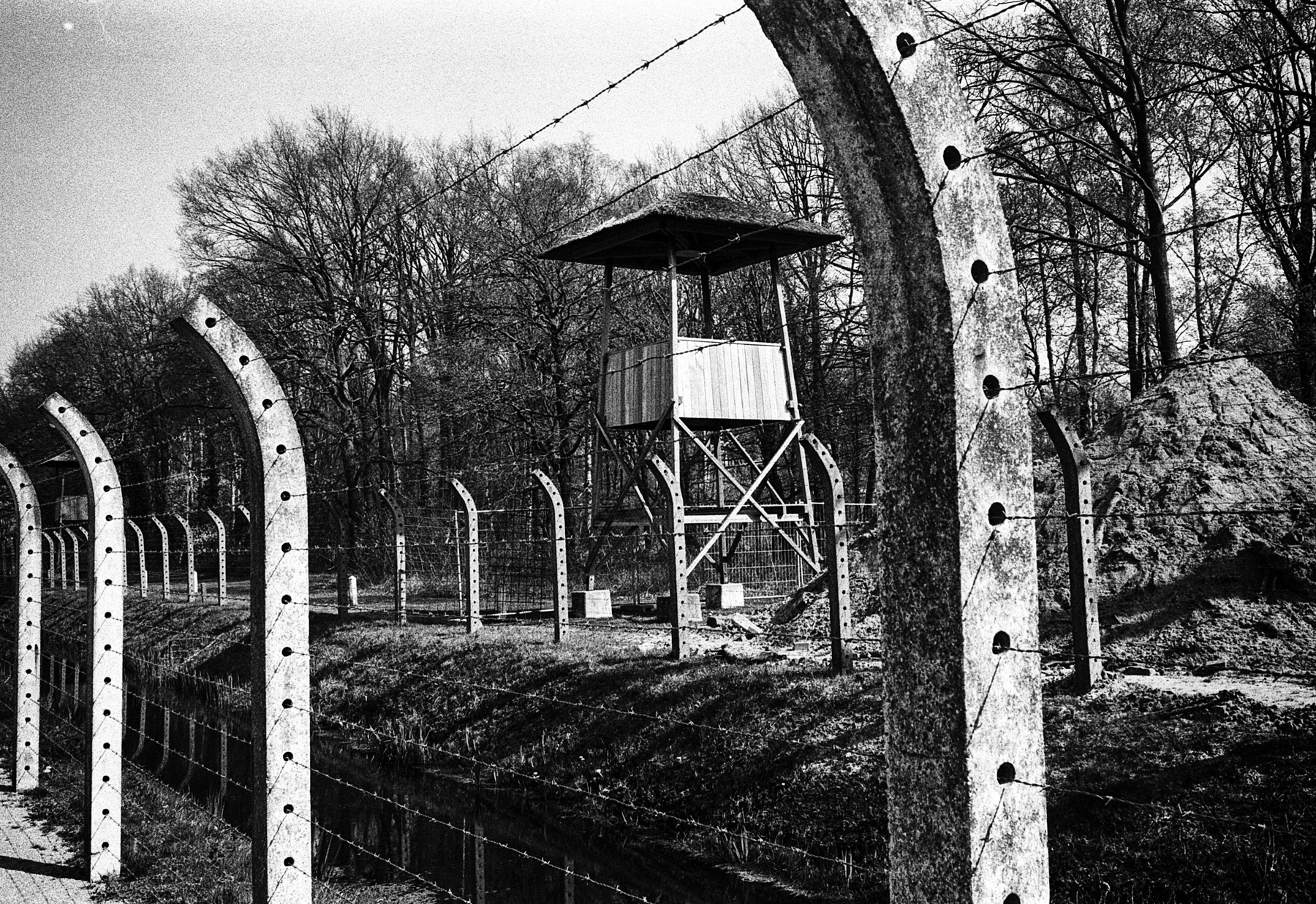 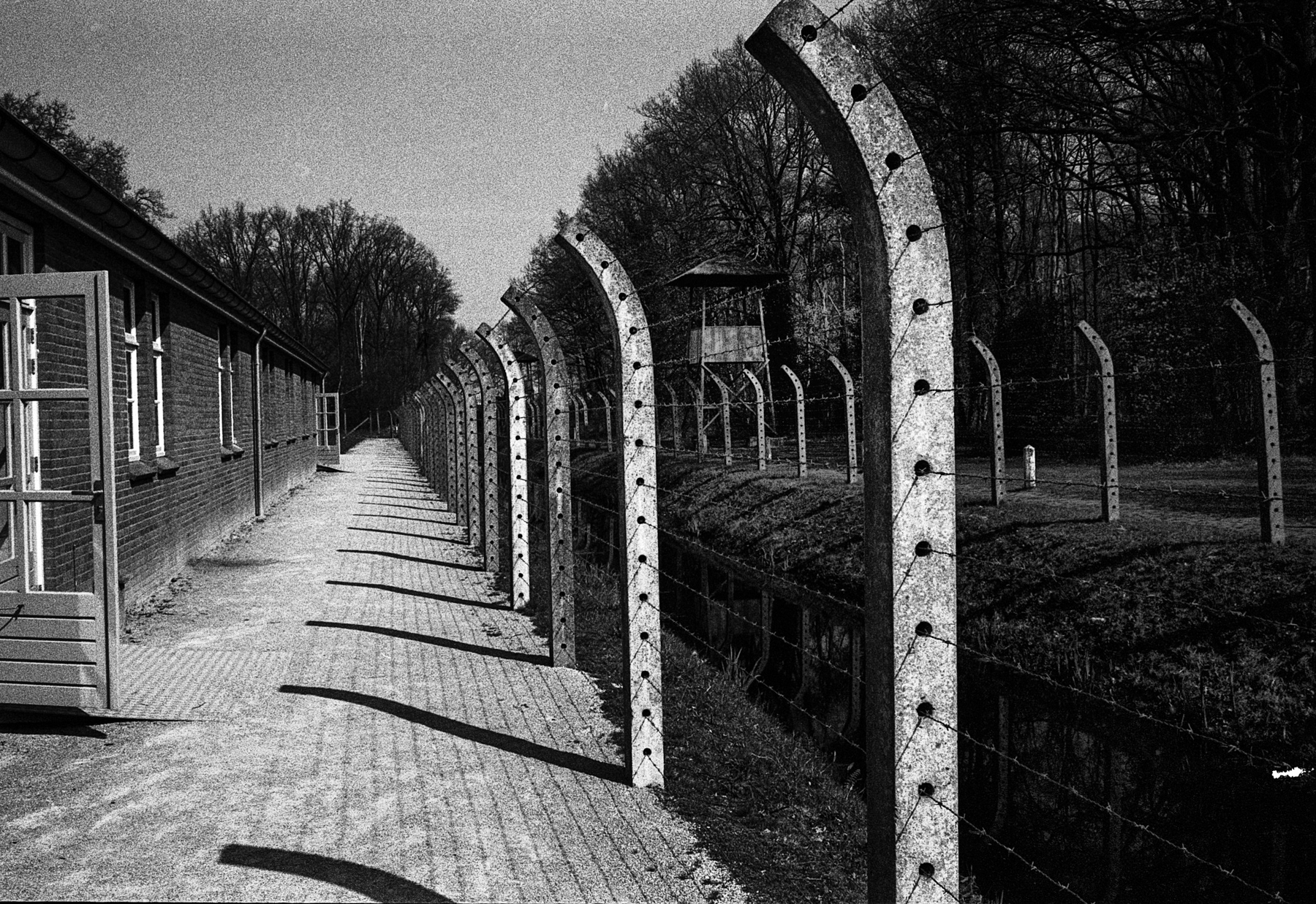 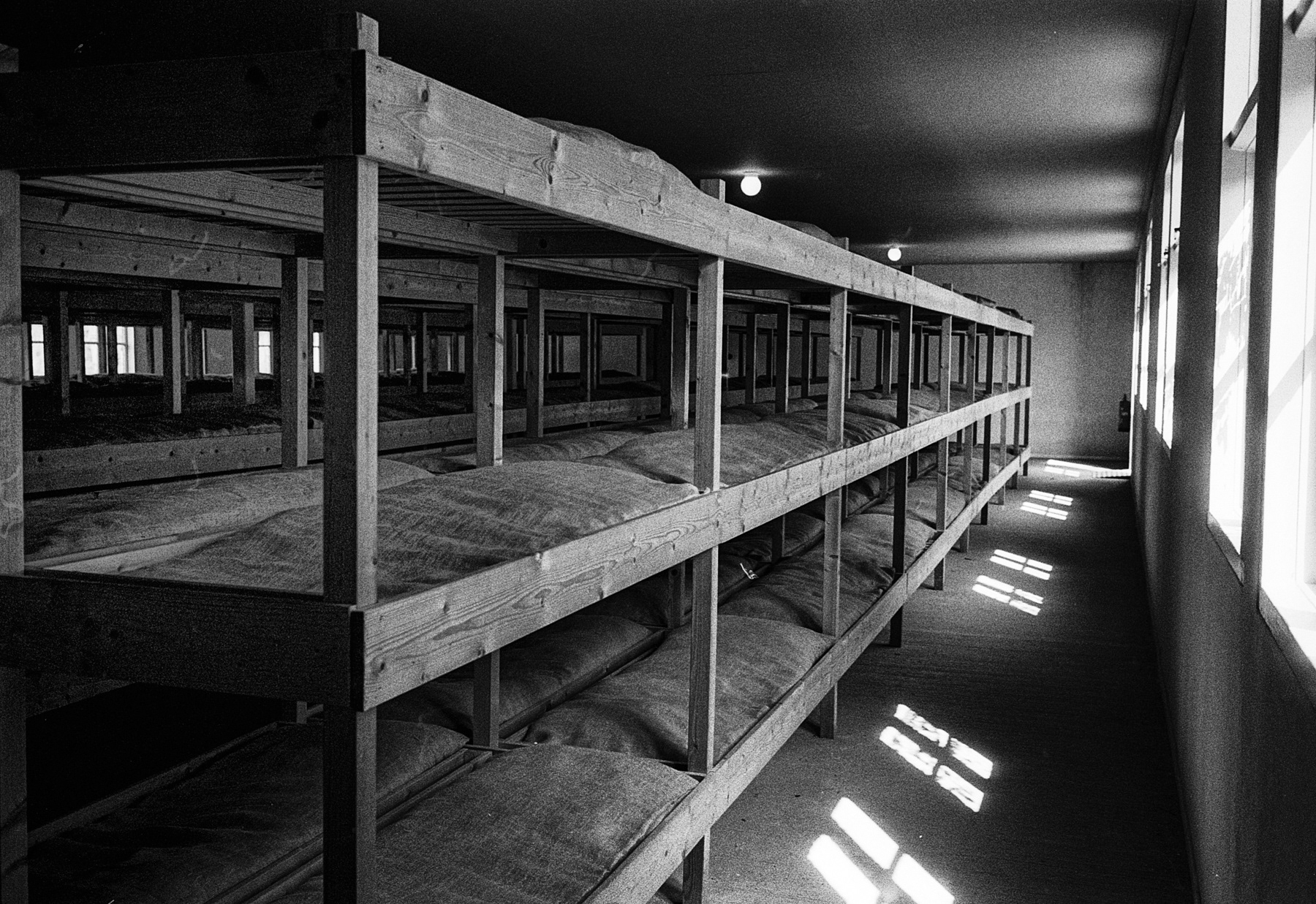 Cell 115 – Bunker drama
The ‘bunker drama’ is an example of the atrocities in the camp. When one of the women from barrack 23B was imprisoned in the camp prison (the ‘bunker’), a number of women protested. Camp commander Grünewald ordered retaliation as many women as possible in one cell. In cell 115, 74 women were eventually squeezed together on an area of nine m², with hardly any ventilation. On Sunday morning, January 16, 1944, the cell door opens after 2 p.m. Ten women did not survive the night.
This drama soon became known outside the camp and was described in various resistance papers. The occupier finds it extremely annoying that the news has leaked out. Grünewald is sentenced to three and a half years by an SS judge. Himmler repeats this verdict and degrades Grünewald as a regular soldier. He joins his division again and is killed in 1945 in Hungary. 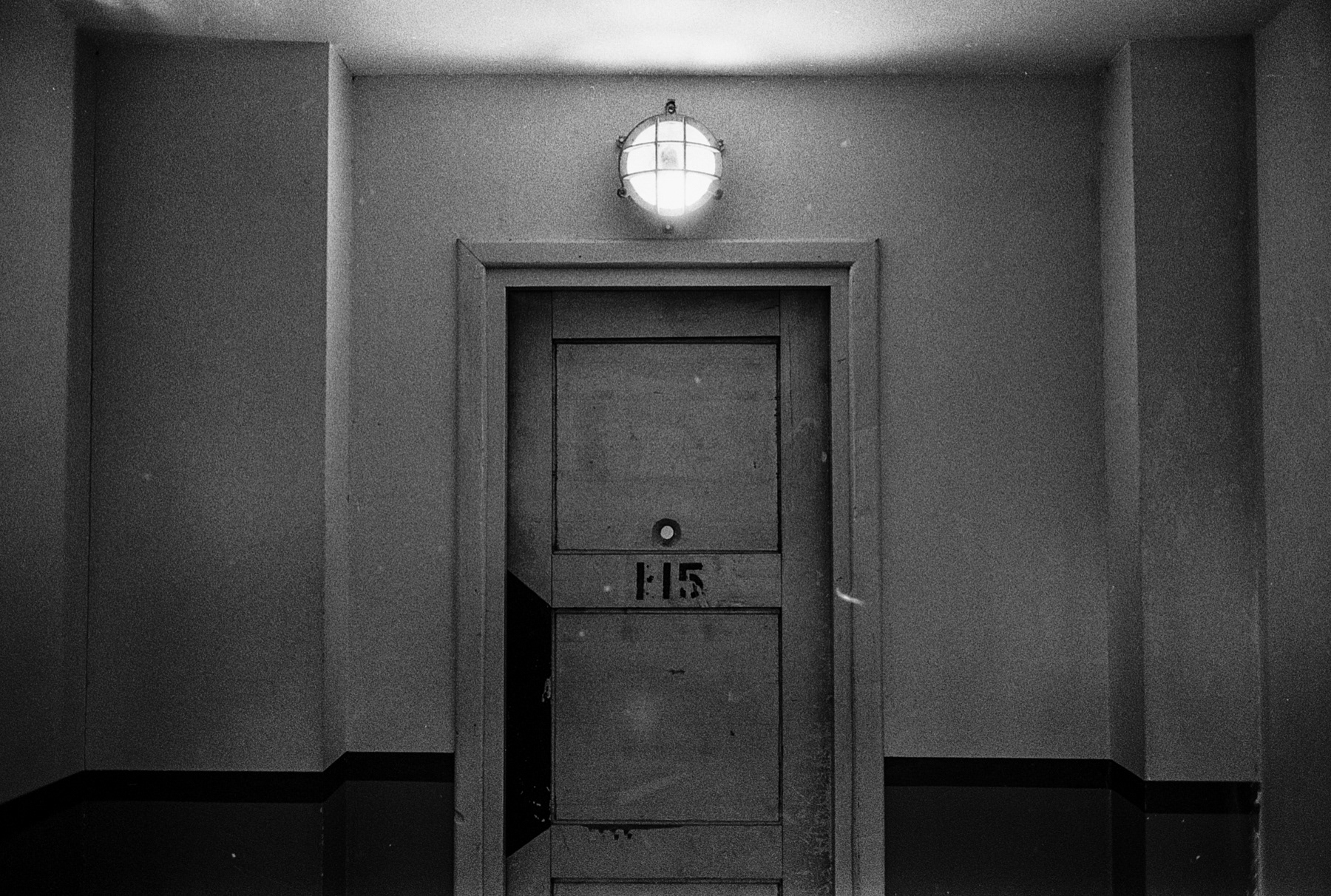 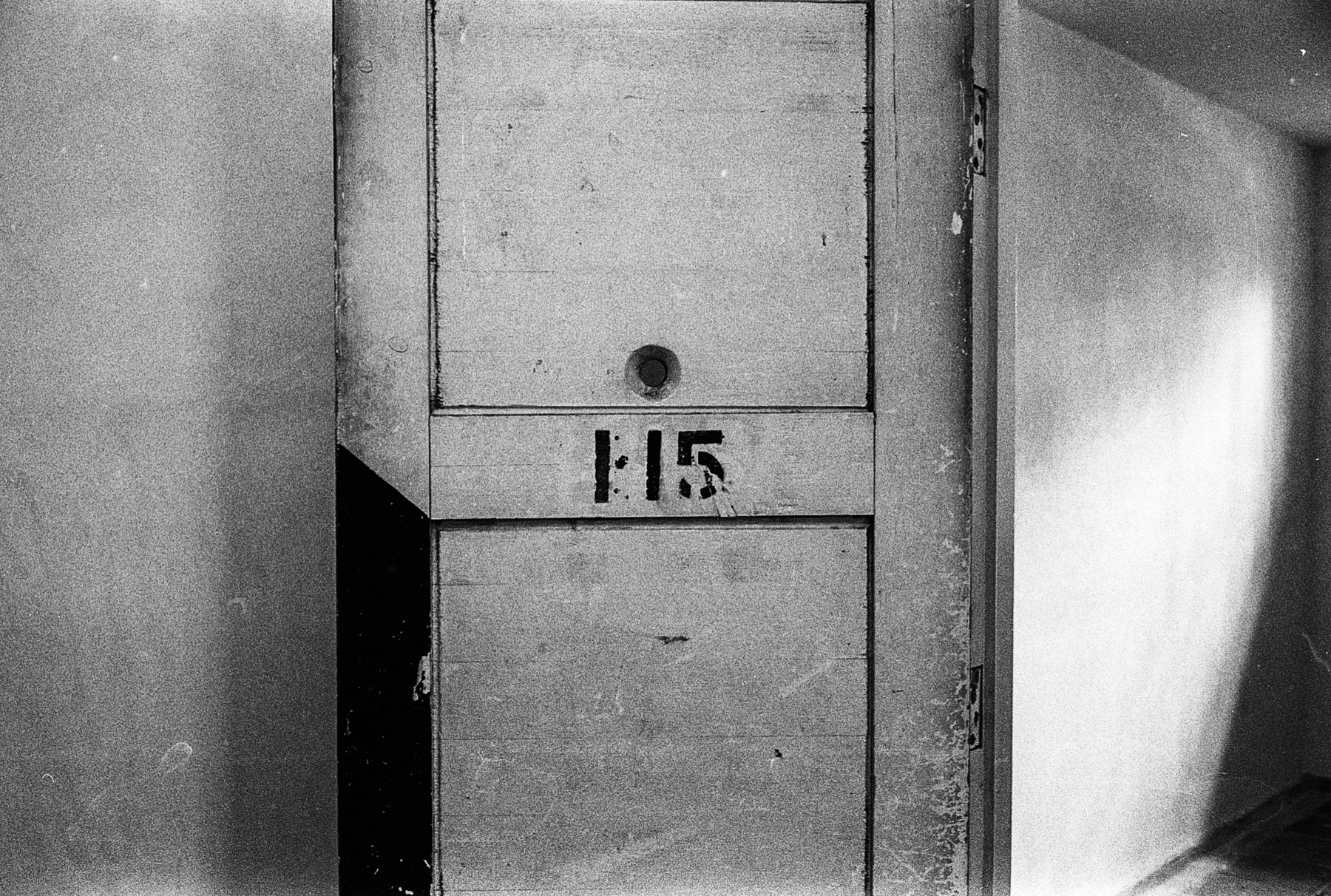 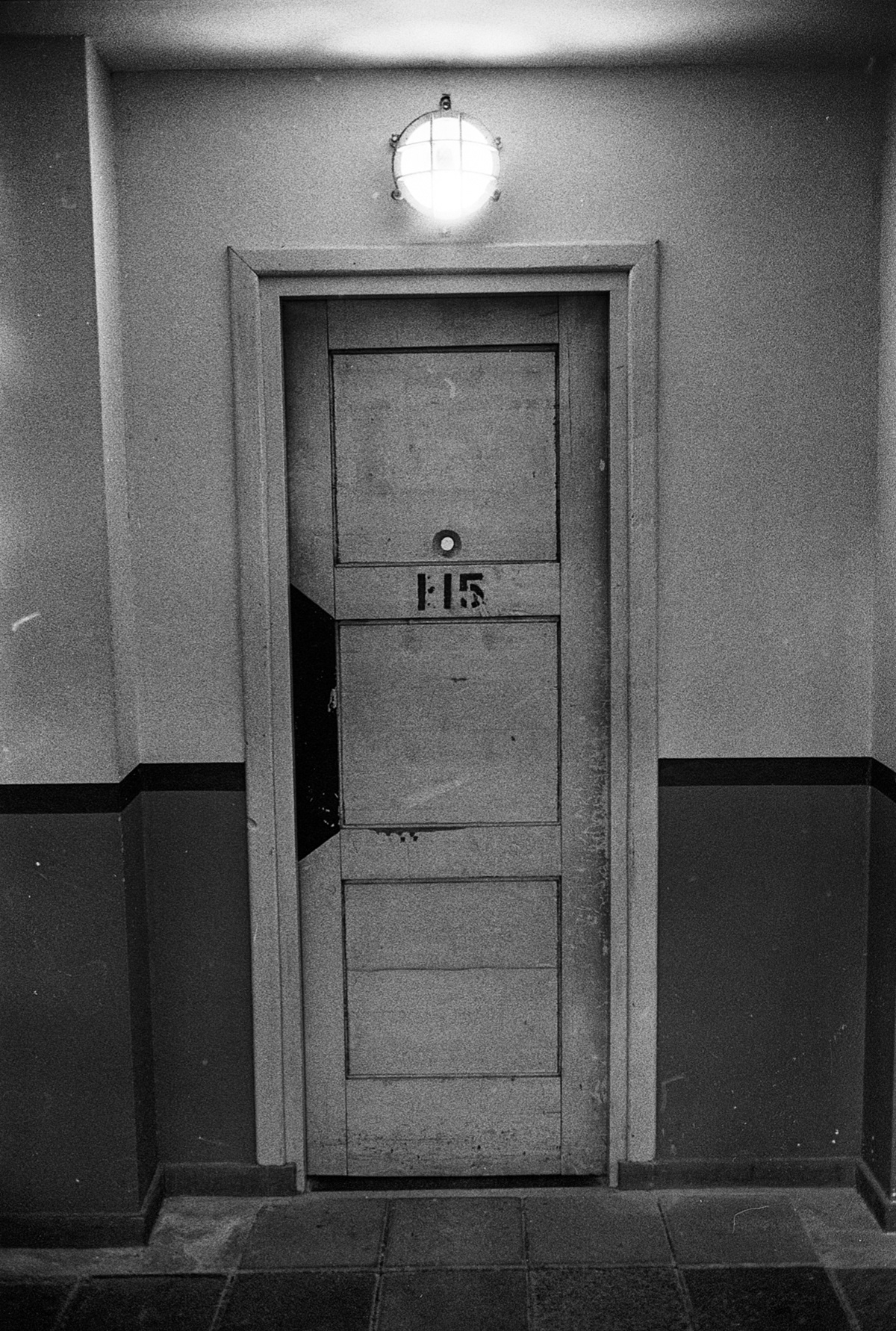 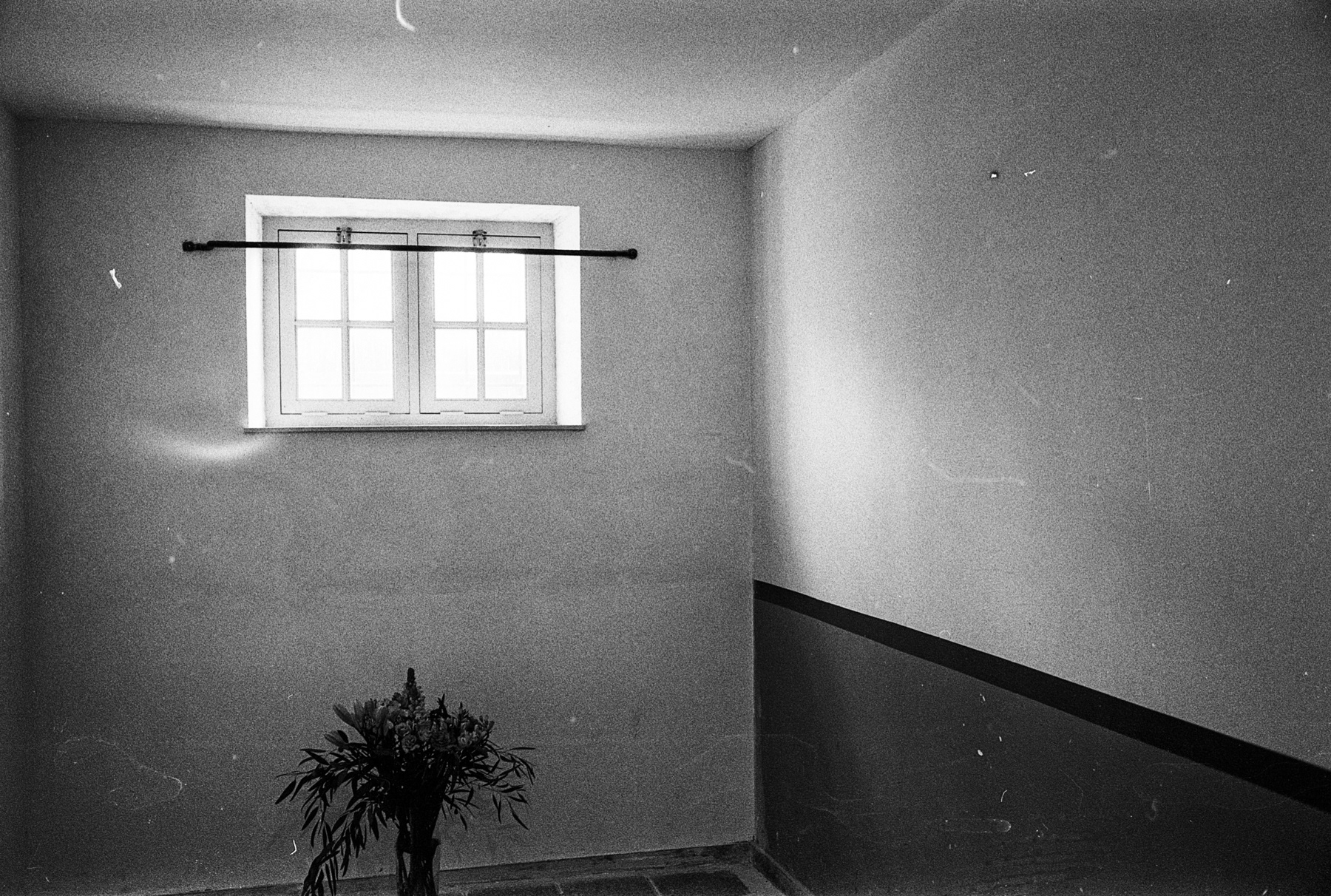 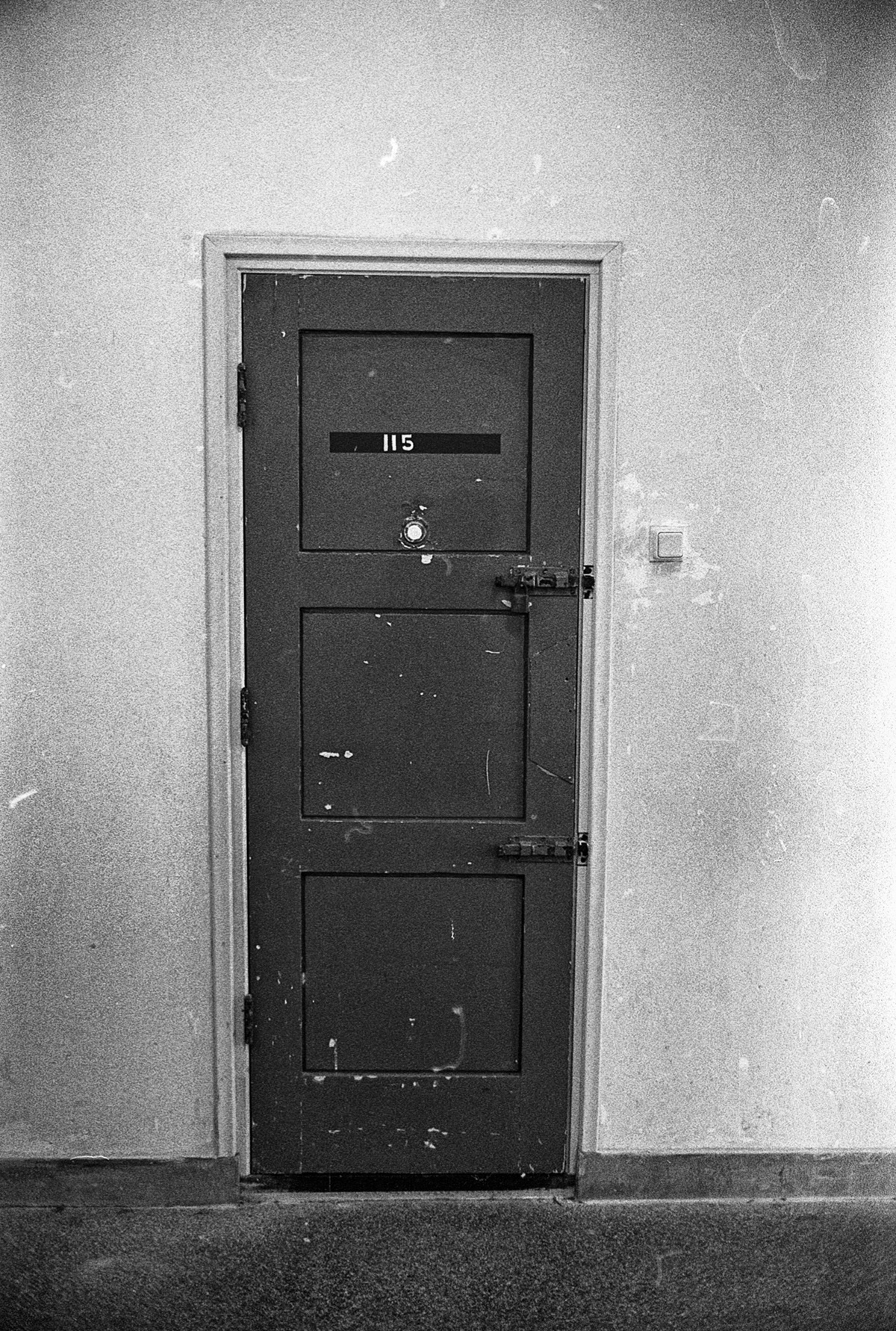 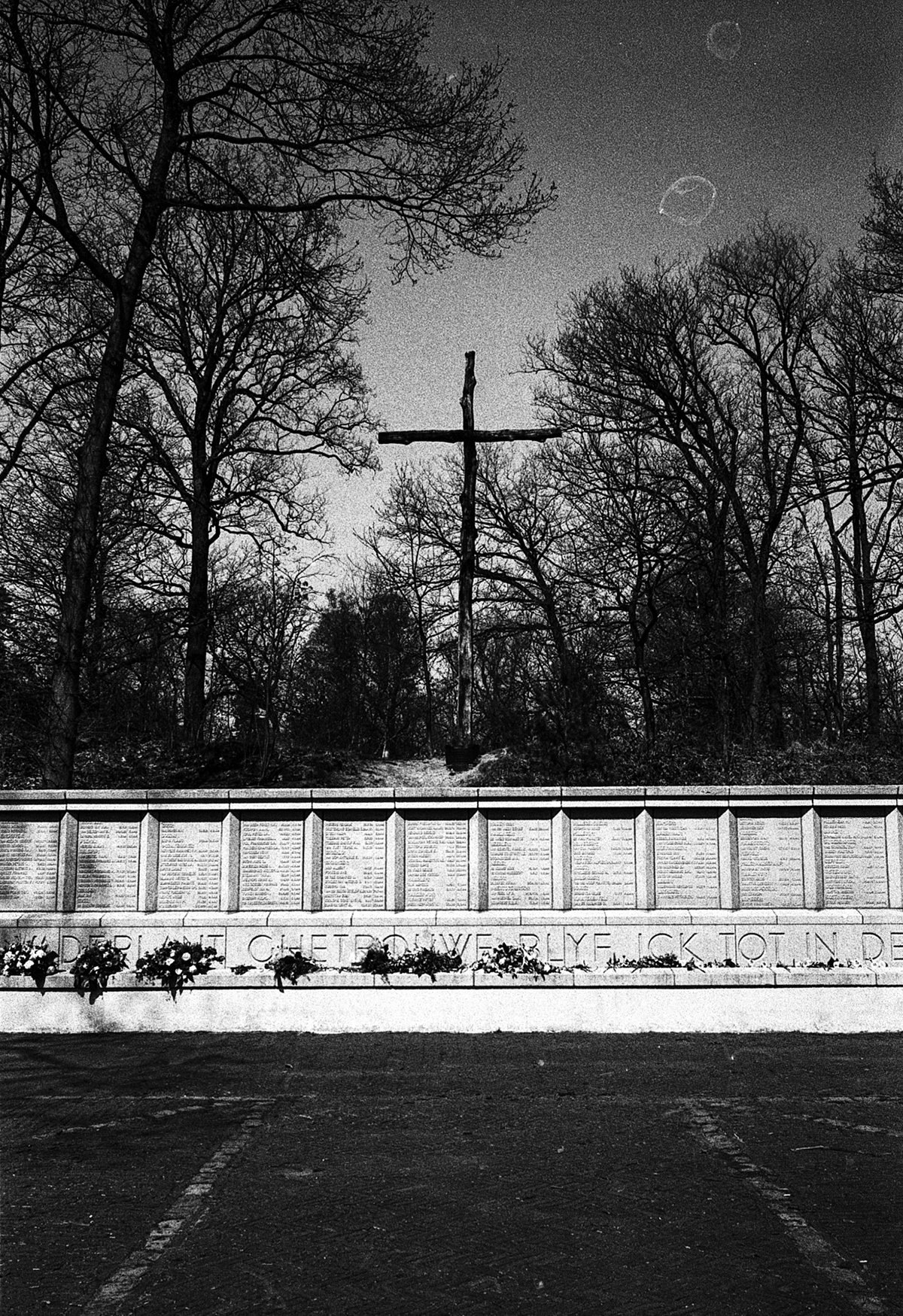 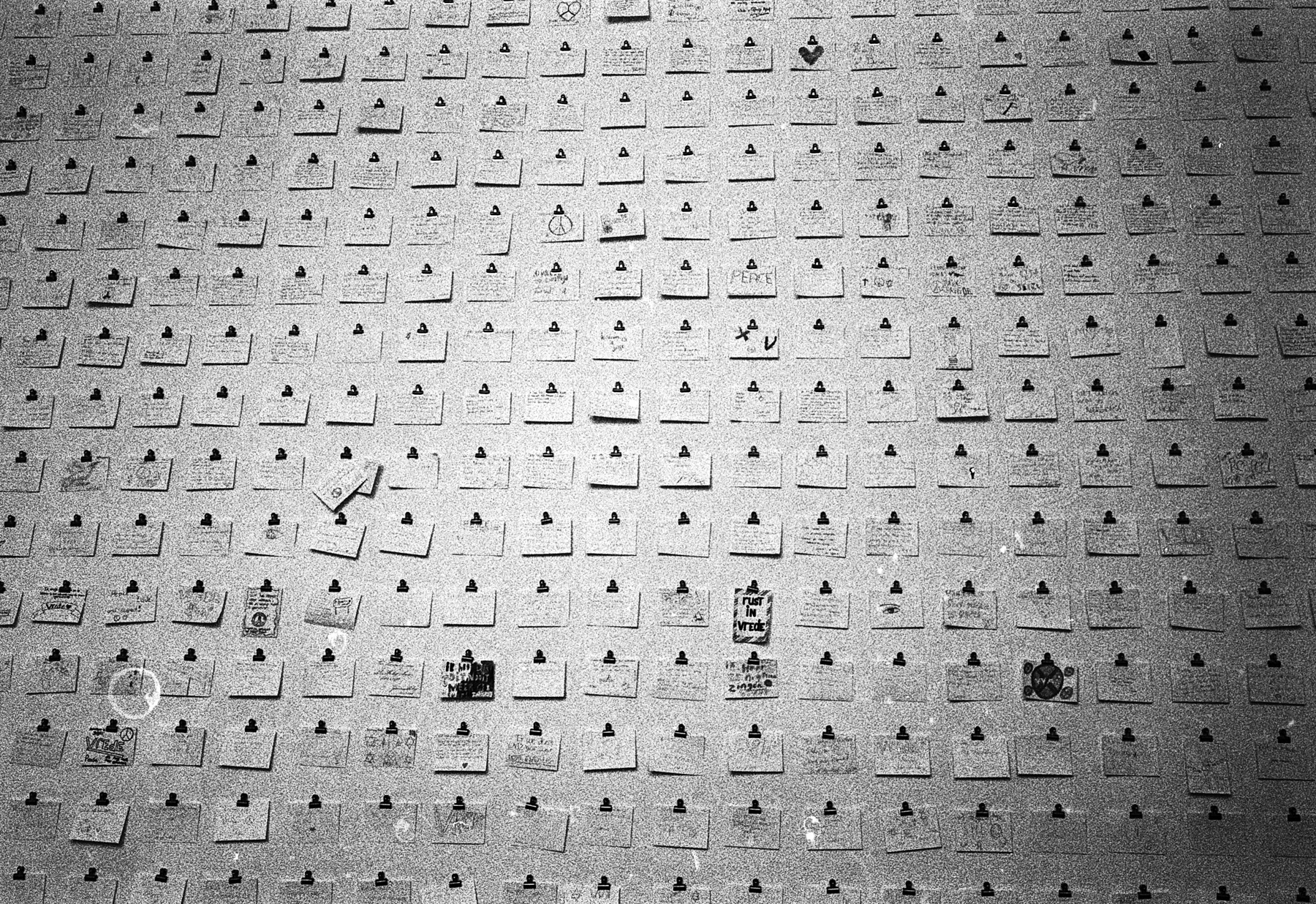 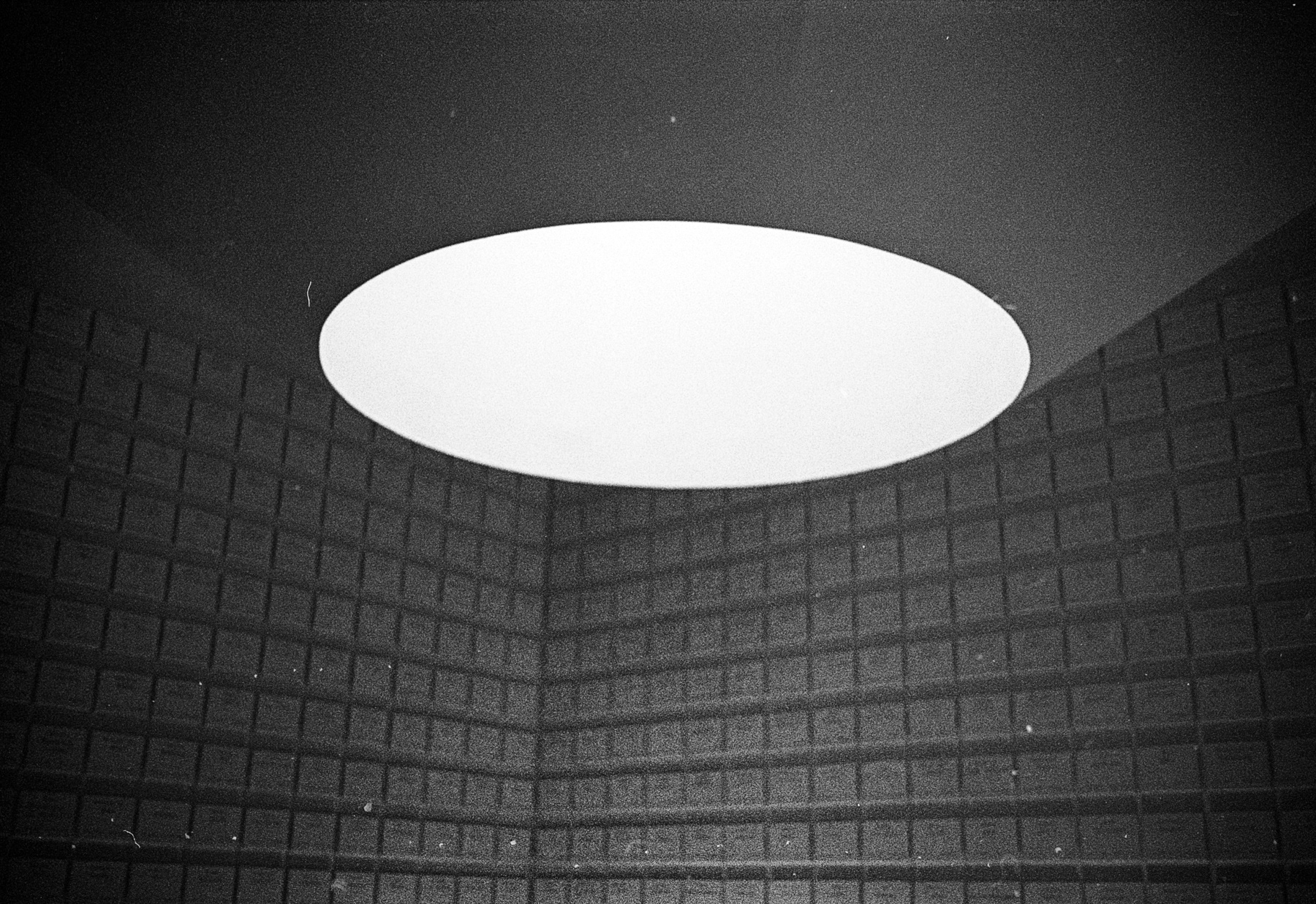 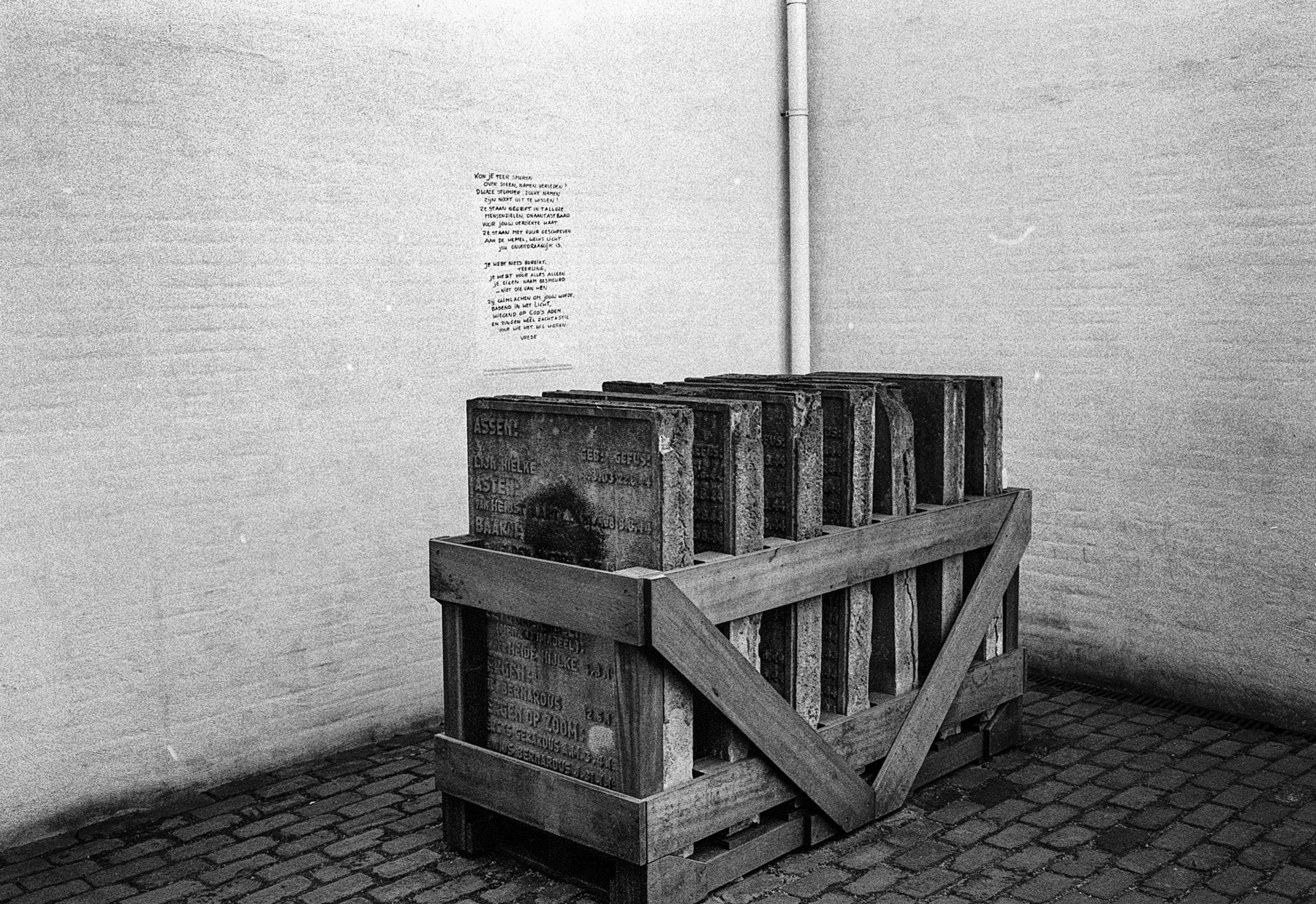 Daubed Panels Execution Place | In 1995 and 1996, the panels of the memorial defaced. The suspect was never found. The daubed panels have now been given a permanent place in National Monument Camp Vught