It’s here and it’s alive. Their new single ‘Bewildered/Sledgehammer’ is available as a 45 and in digital form on most platforms. For this release they teamed up with chief Pablo Van de Poel from DeWolff who helped them with producing, tracking and mixing at his Electrosaurus Southern Sound Studio. Single Series volume 2 will bring you the freshly composed ‘Bewildered’ and their rendition of Peter Gabriel’s 80ies hit song ‘Sledgehammer’. 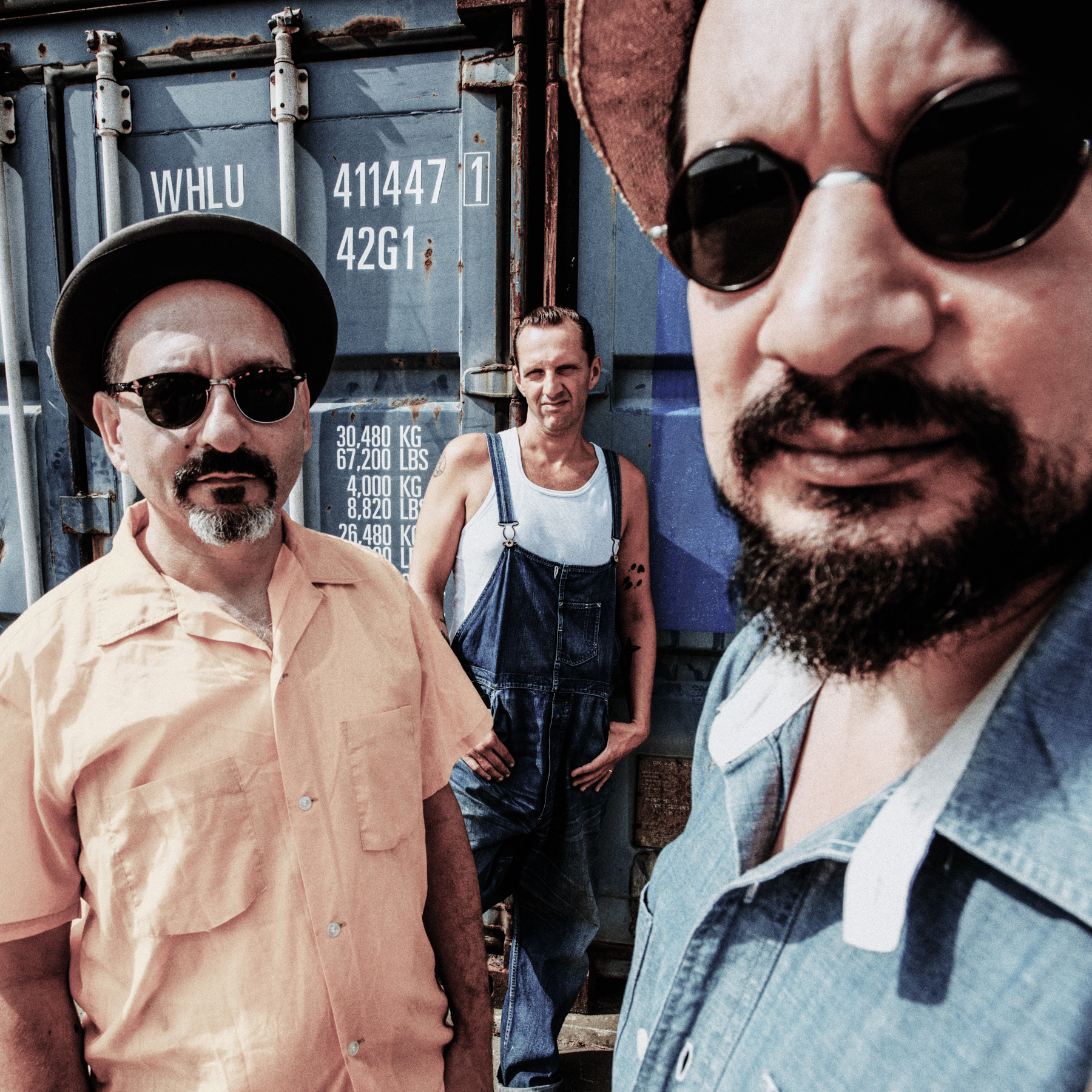 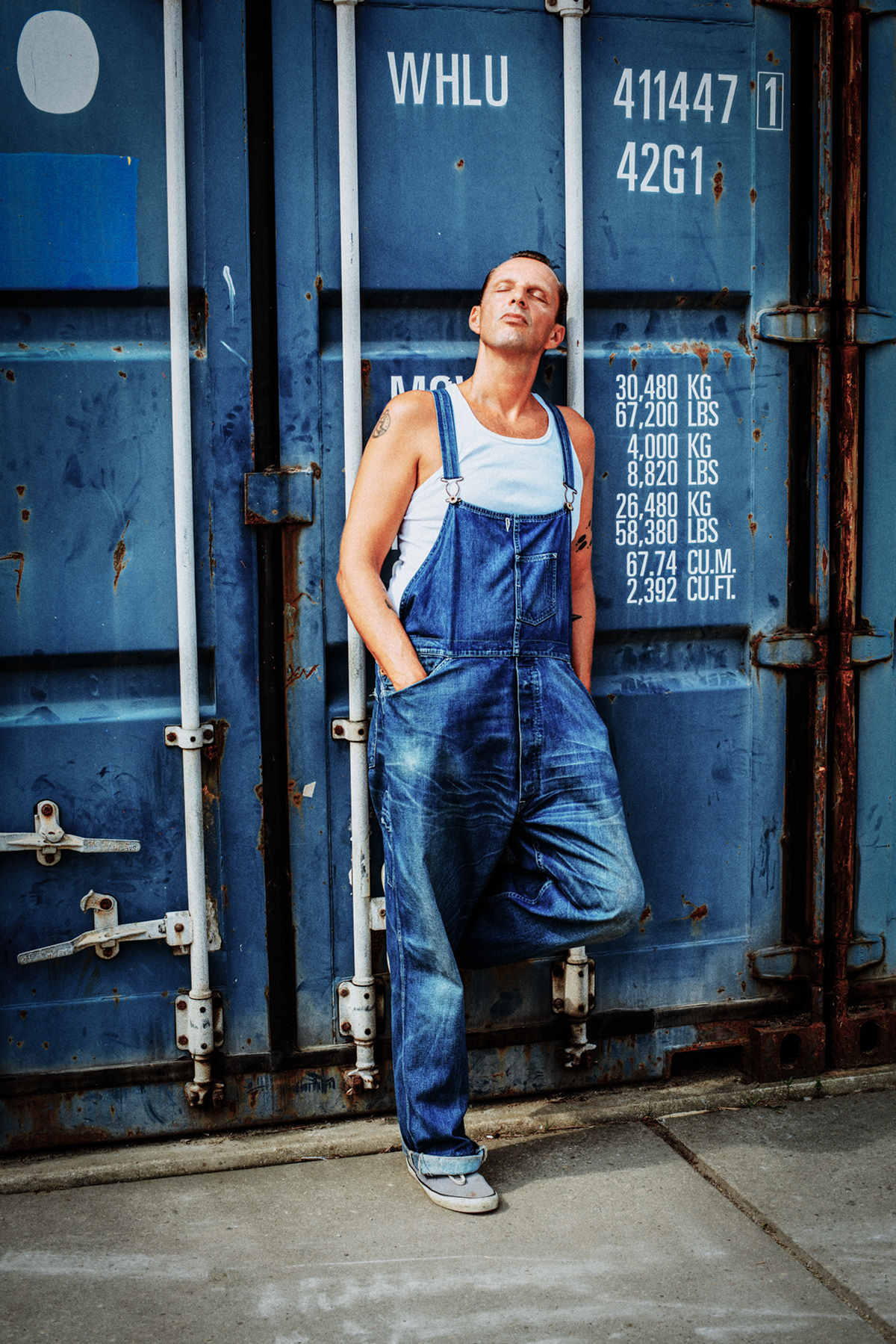 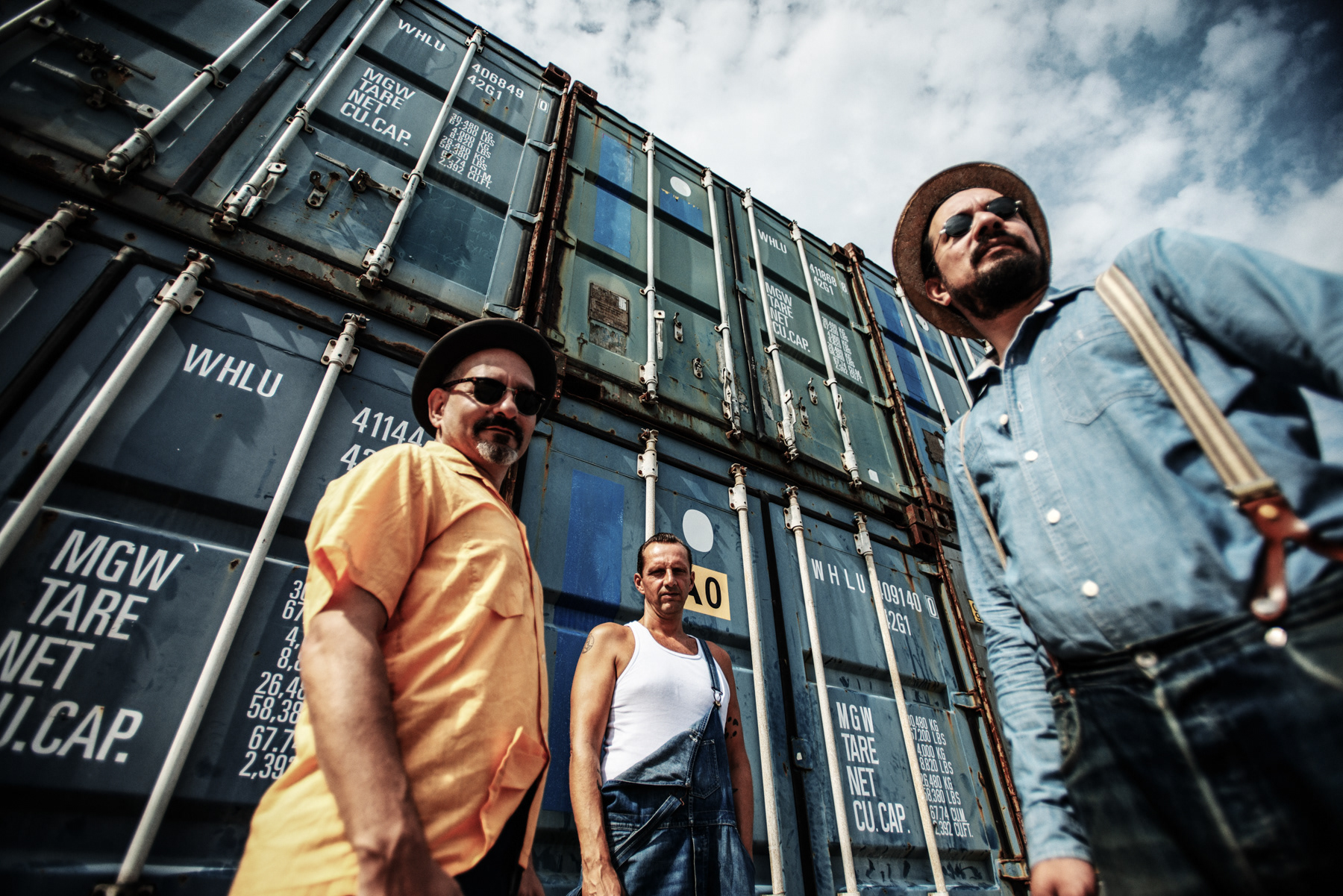 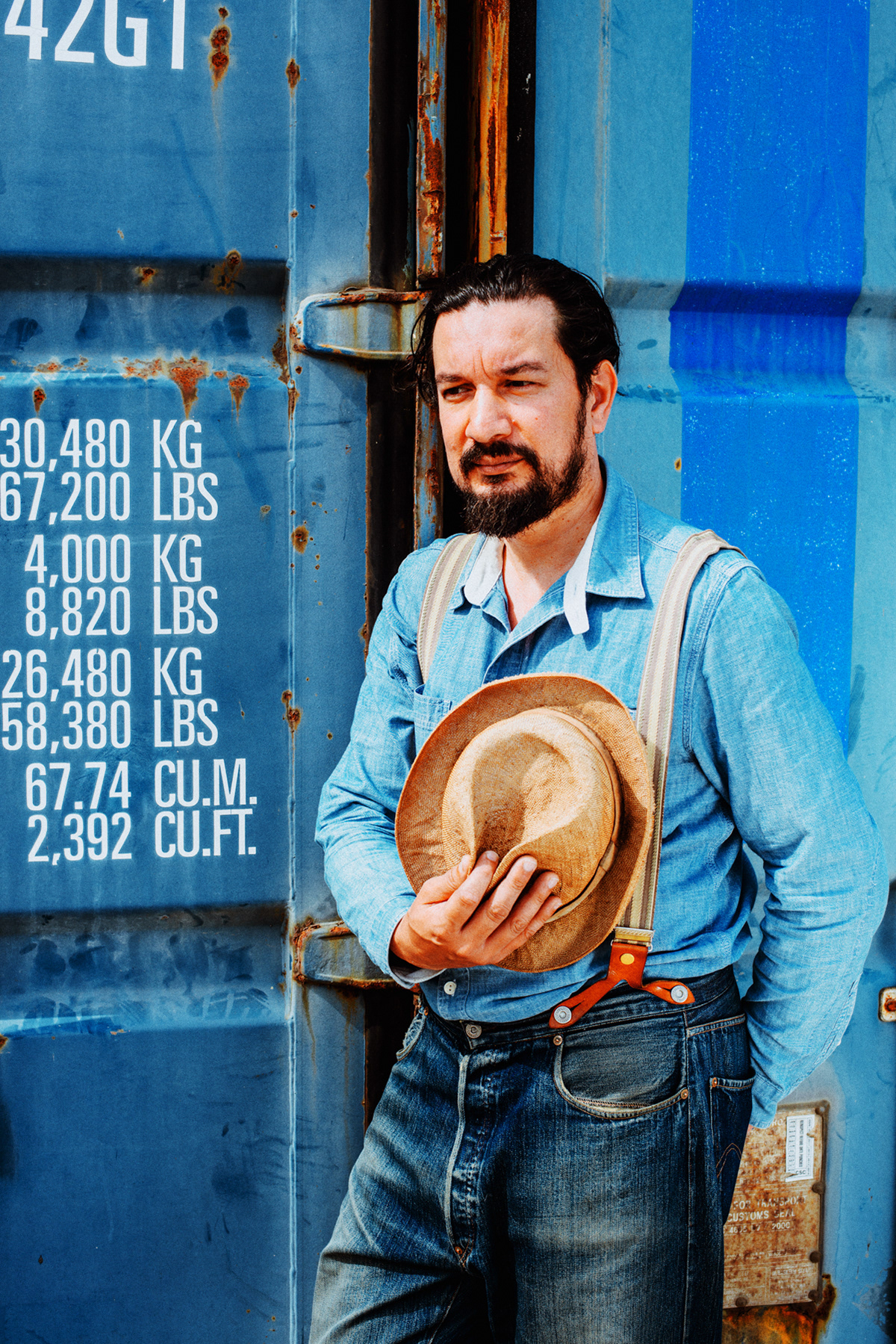 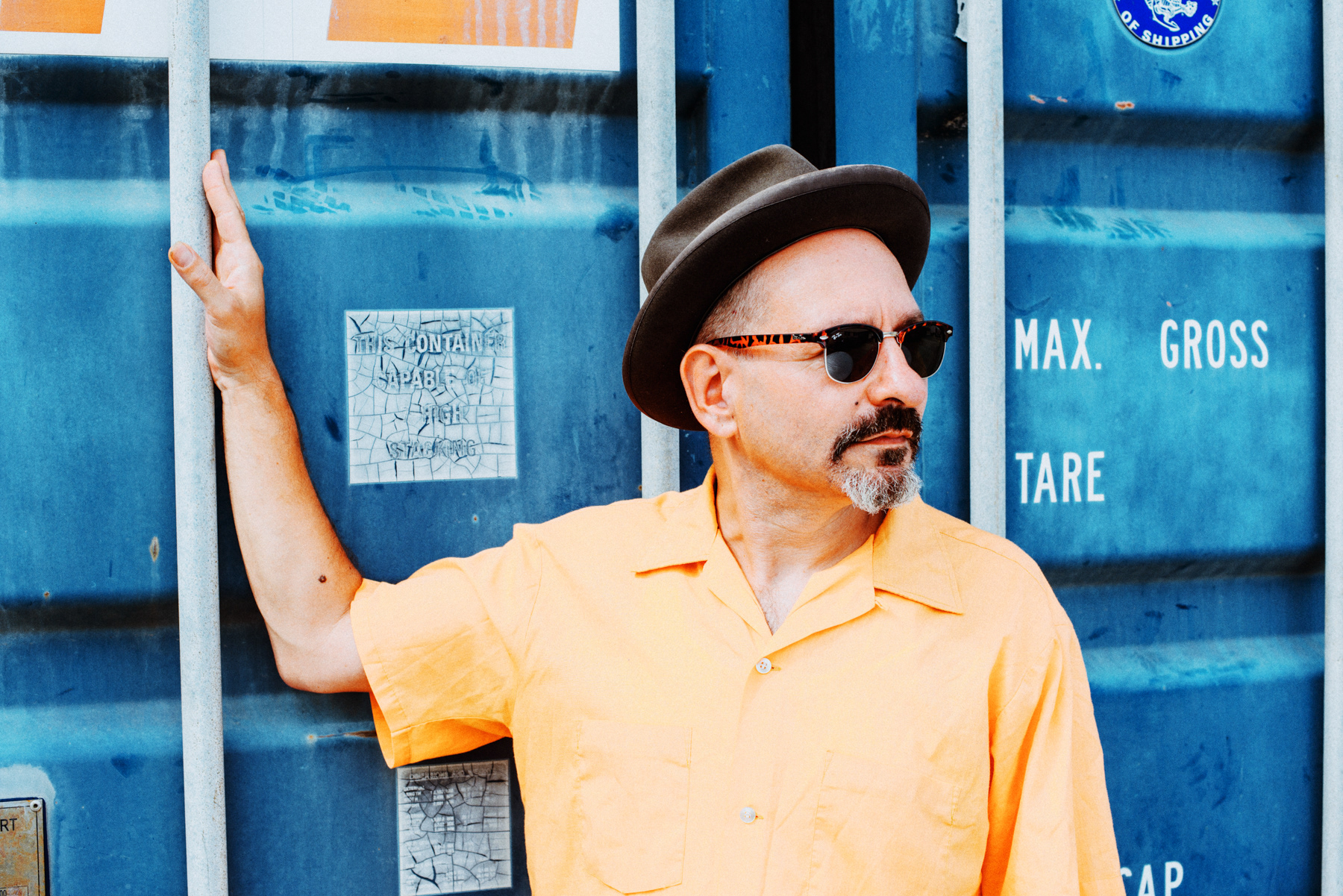 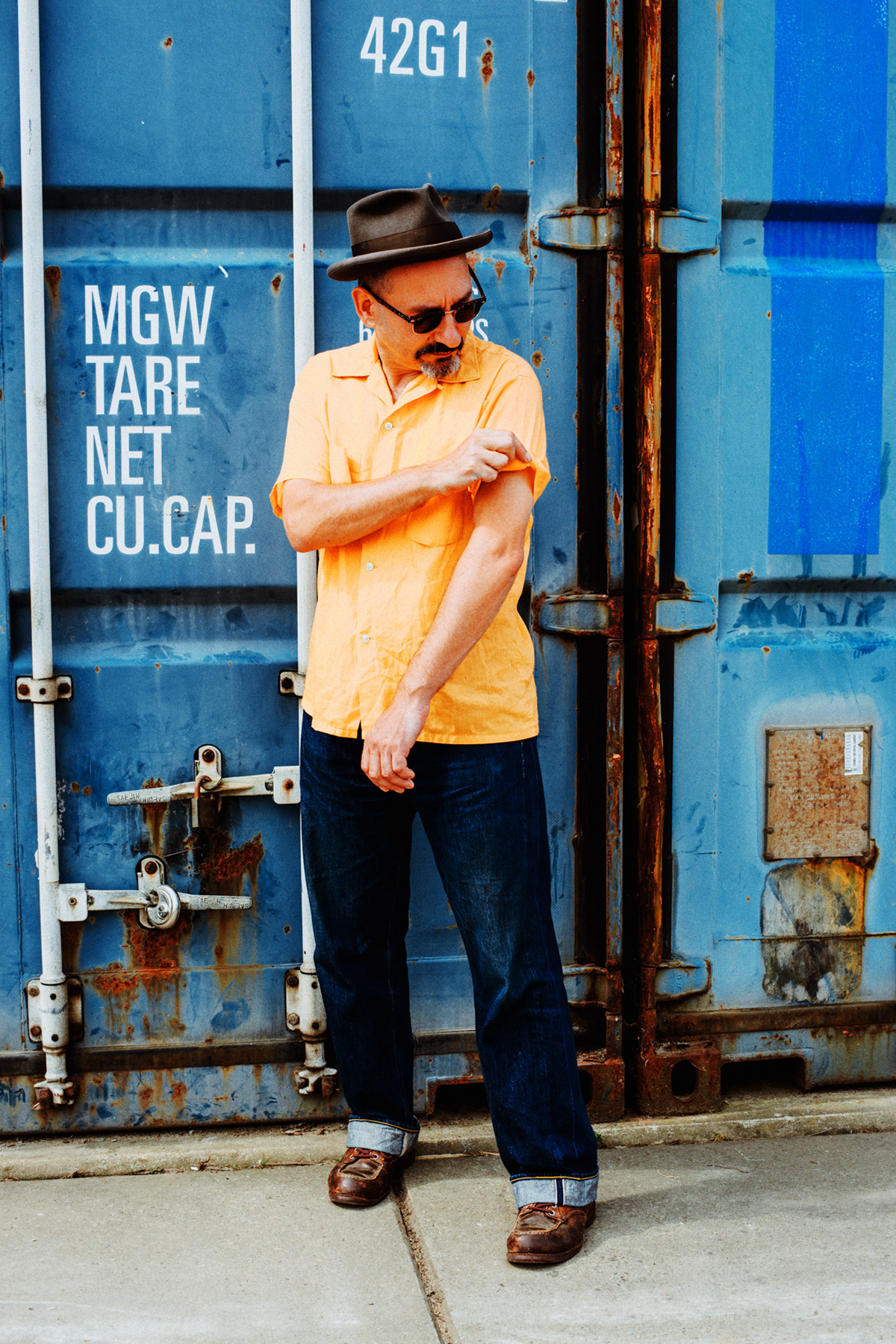 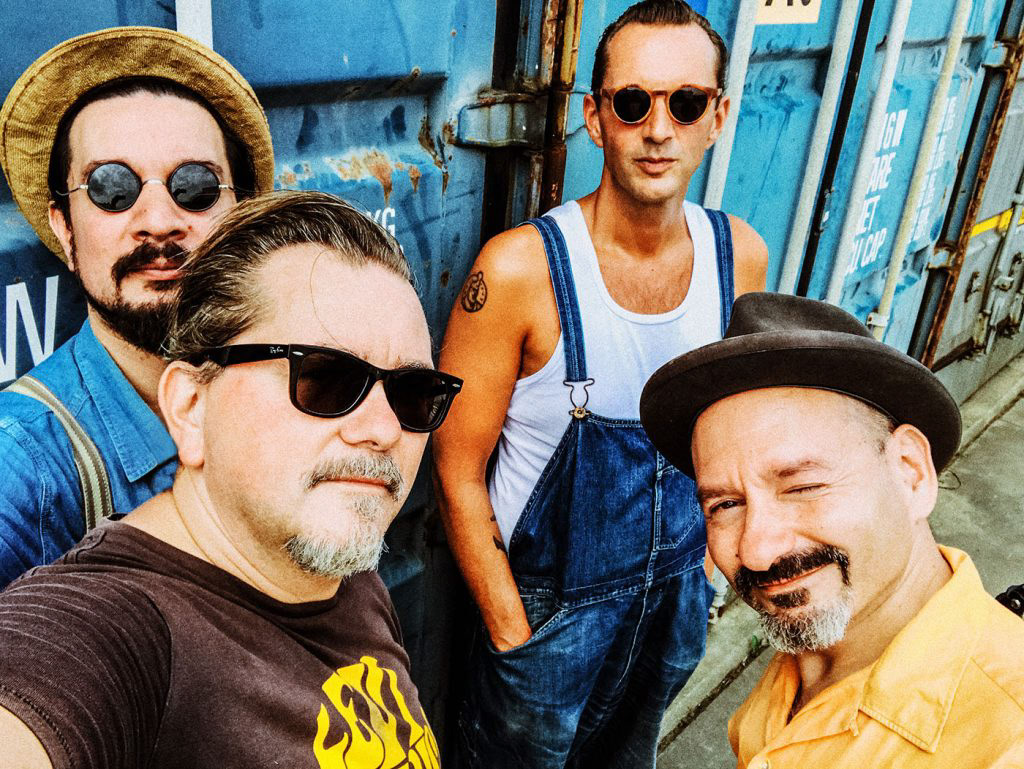