The Red Devils were a Los Angeles-based blues rock band who were active from 1988 to 1994. With their no-frills approach and singer Lester Butler’s convincing Chicago-style blues harp, they were a popular fixture on the Los Angeles club scene and toured the U.S. and Europe. The band released a live album, a four-song EP, and recorded songs with Mick Jagger and Johnny Cash.
Now they are reunited with a new front man Big Pete and recorded a new album ‘Return of The Red Devils’. 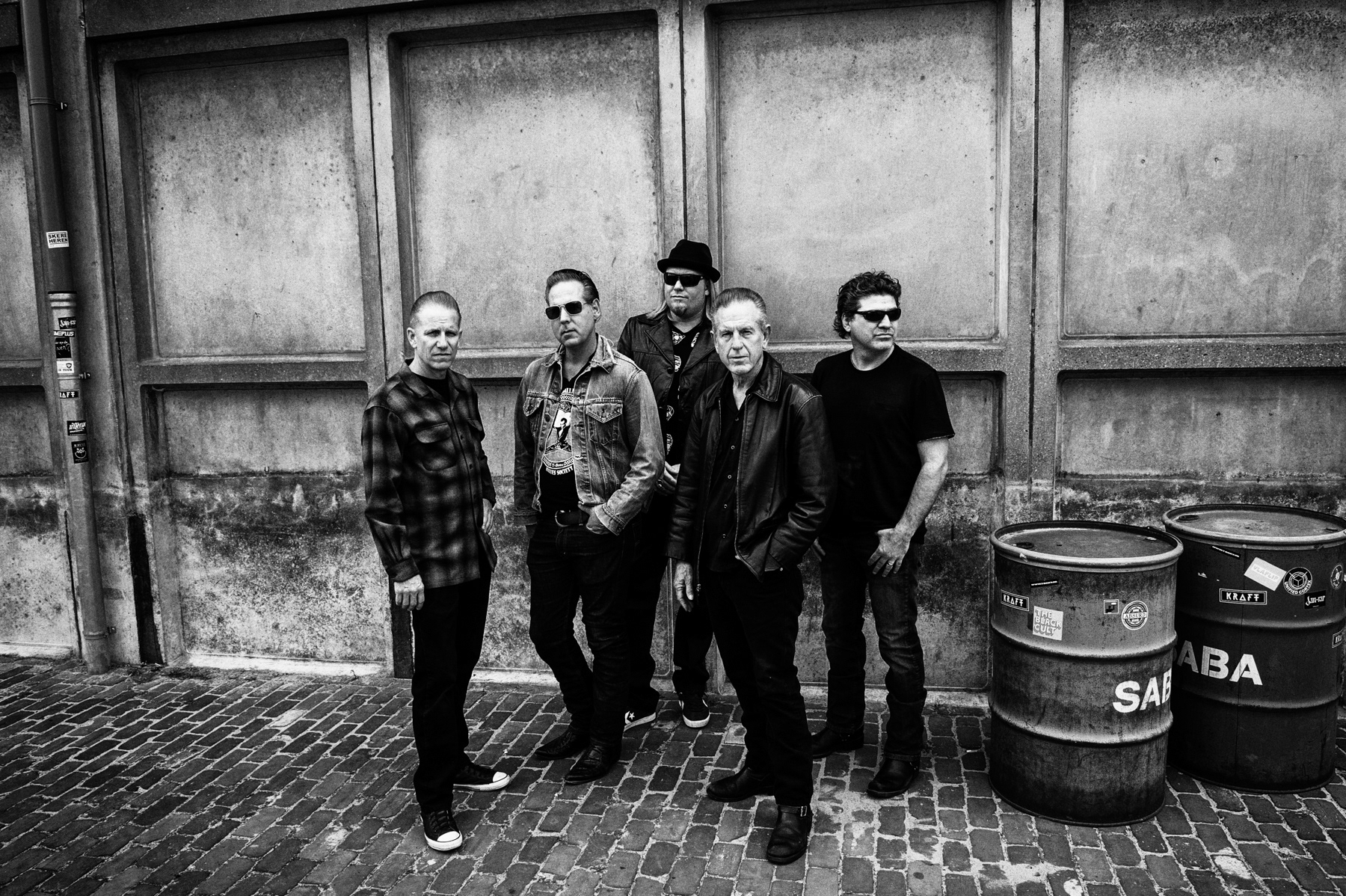 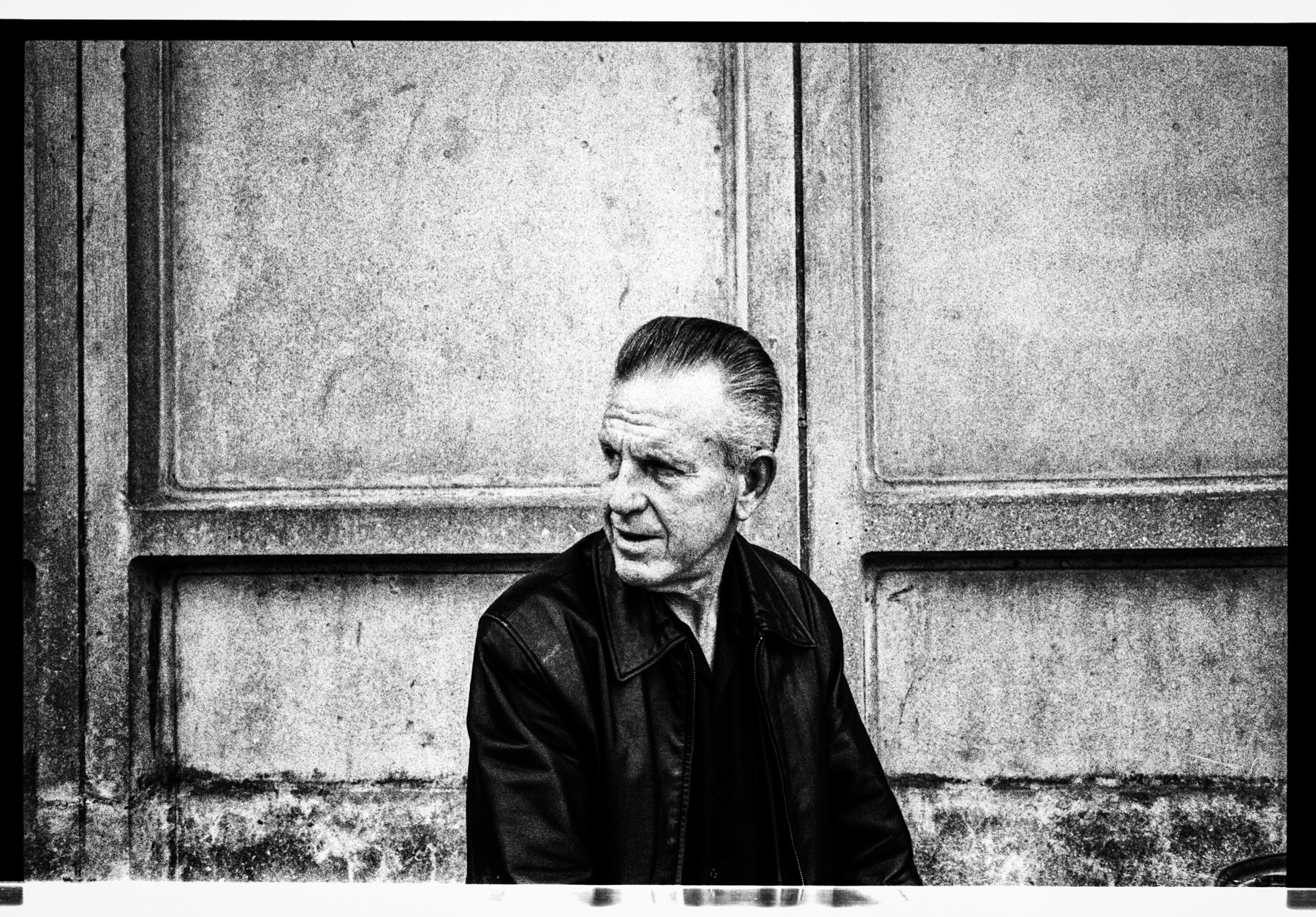 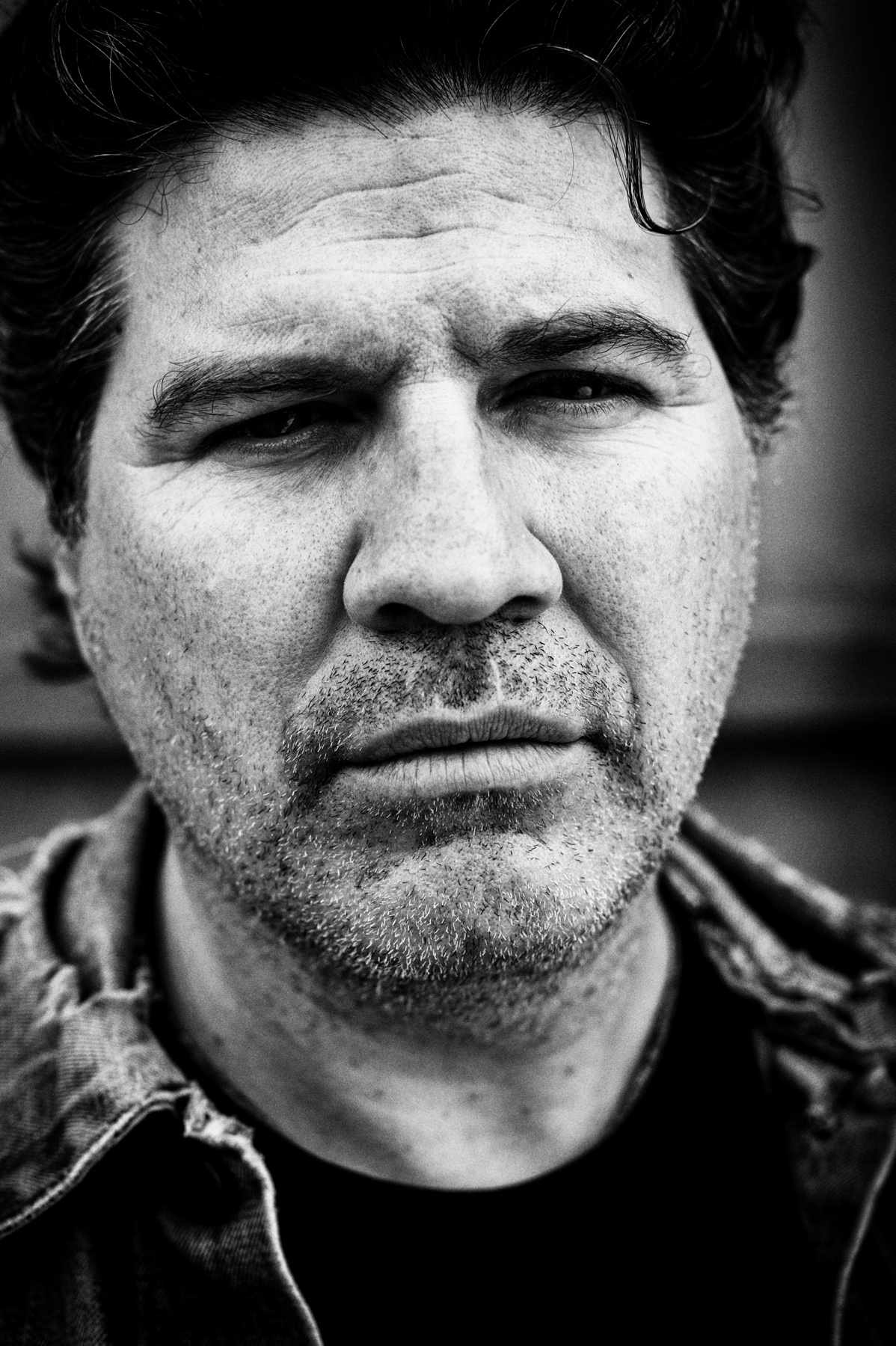 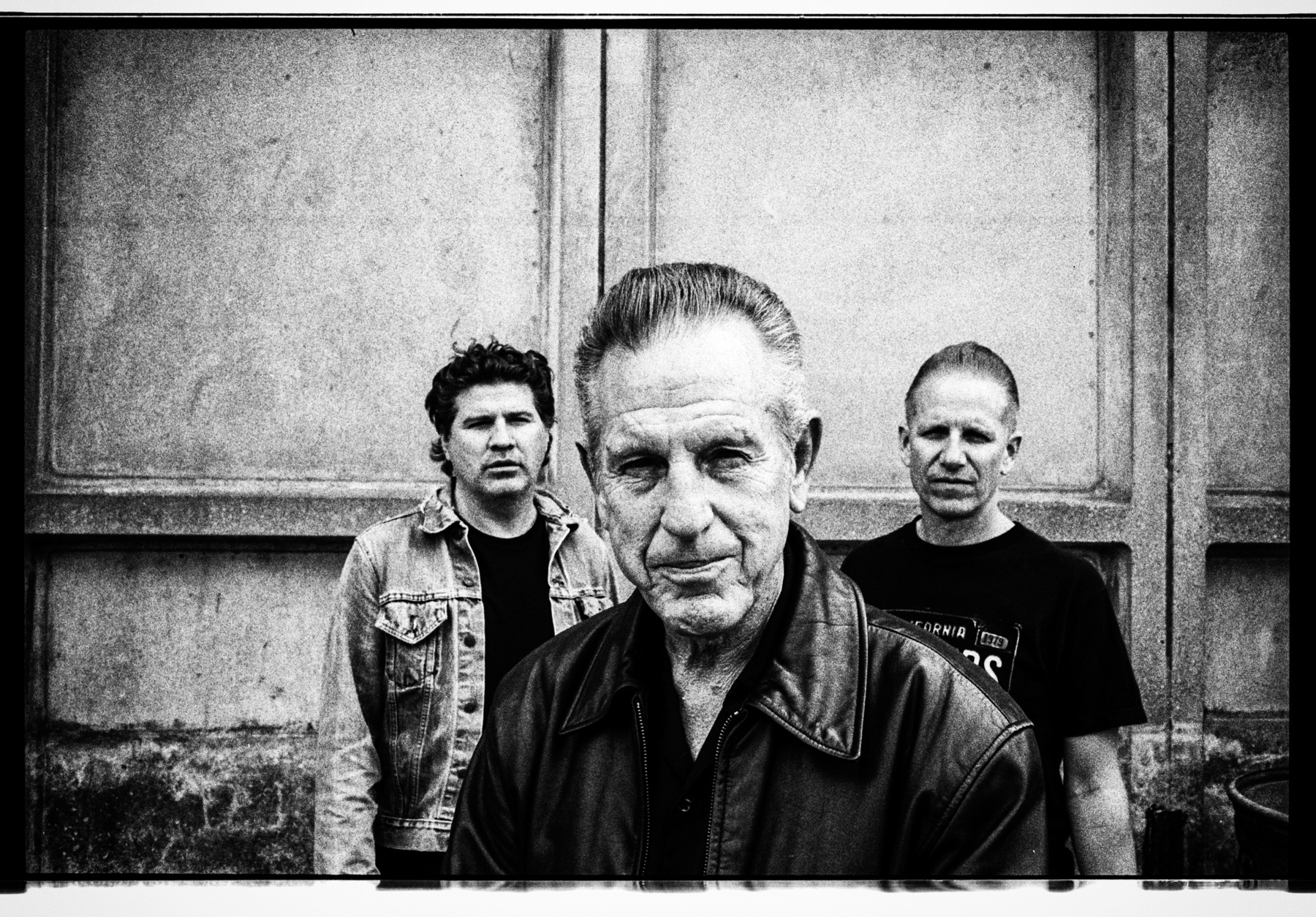 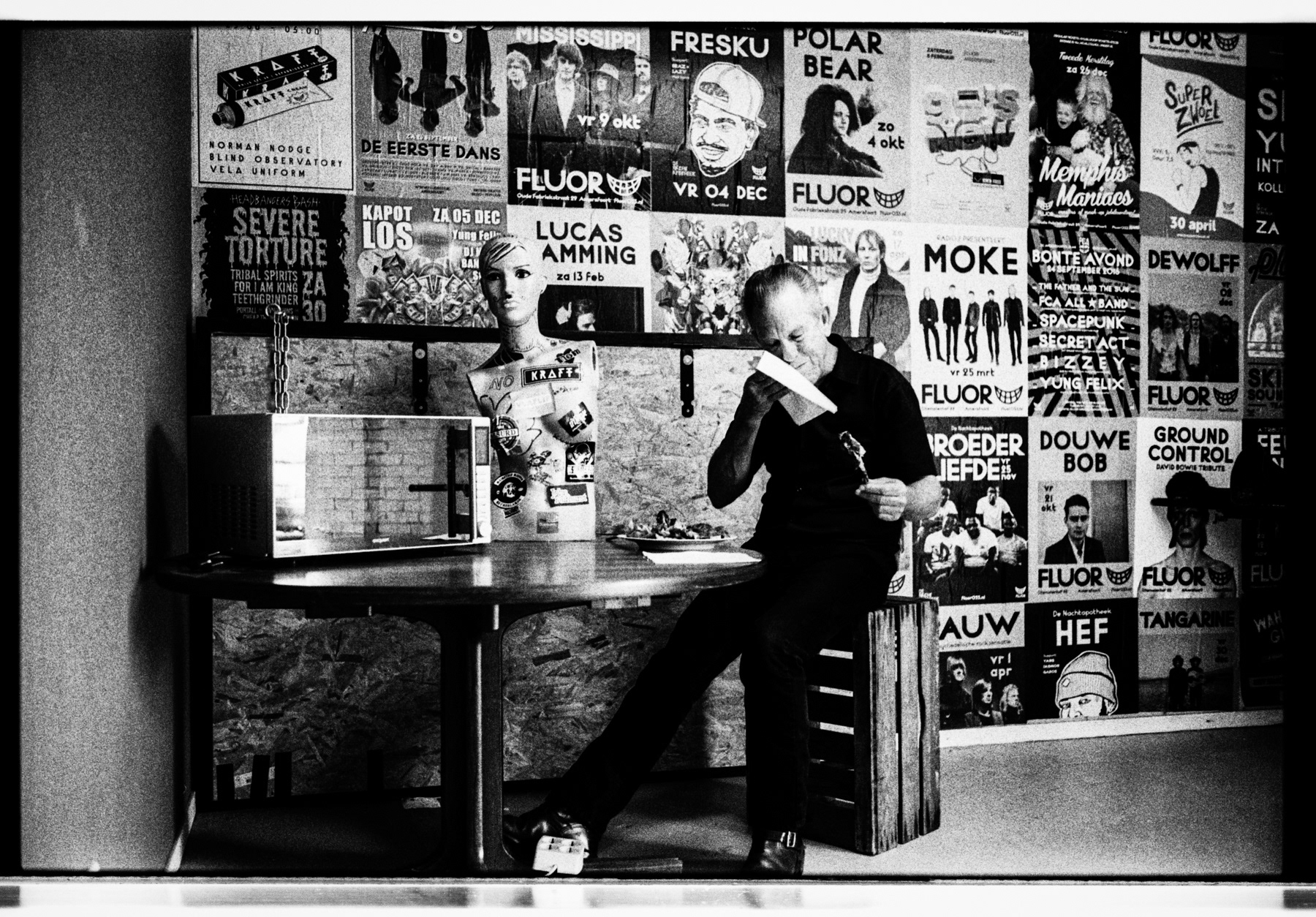 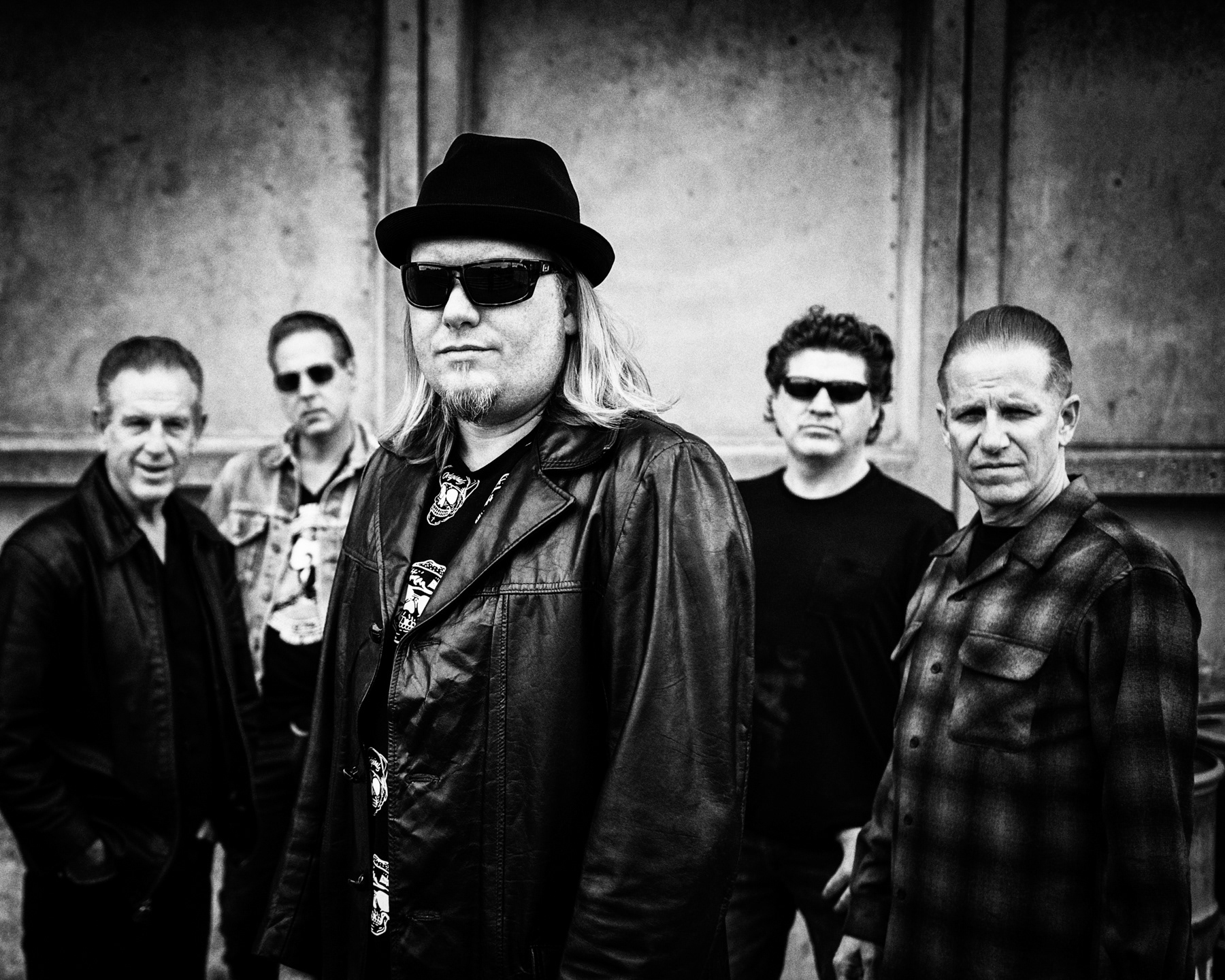 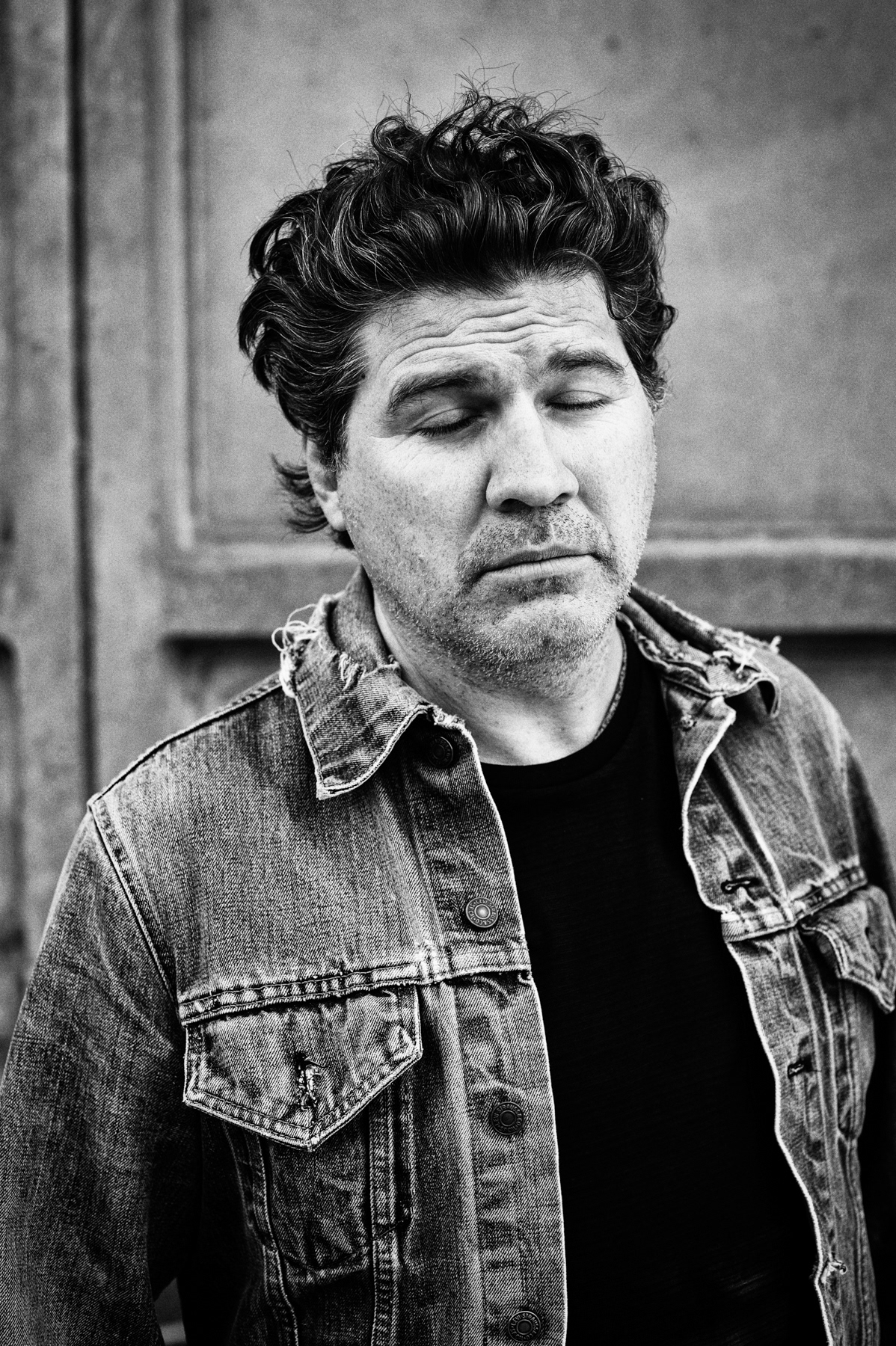 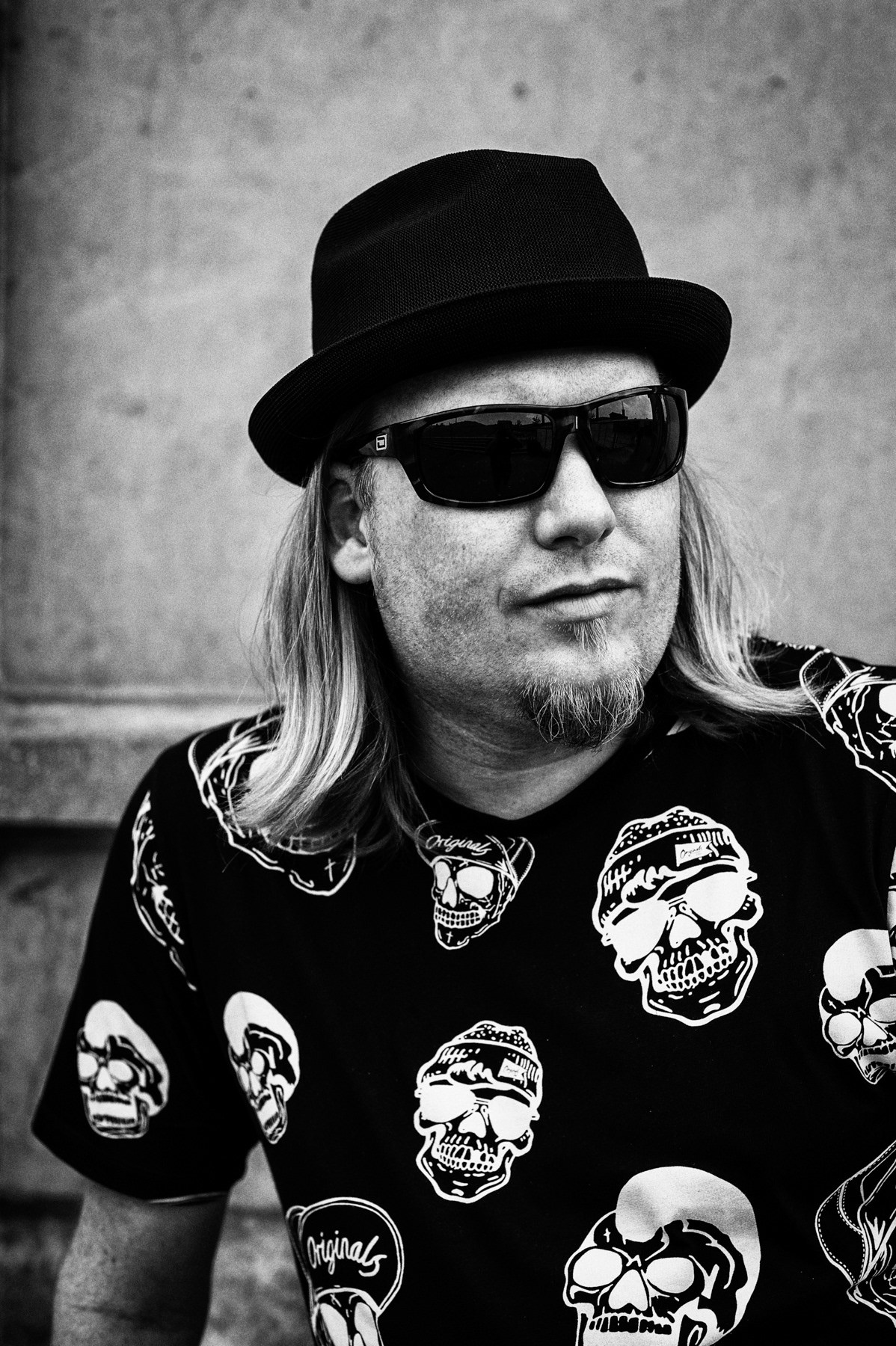 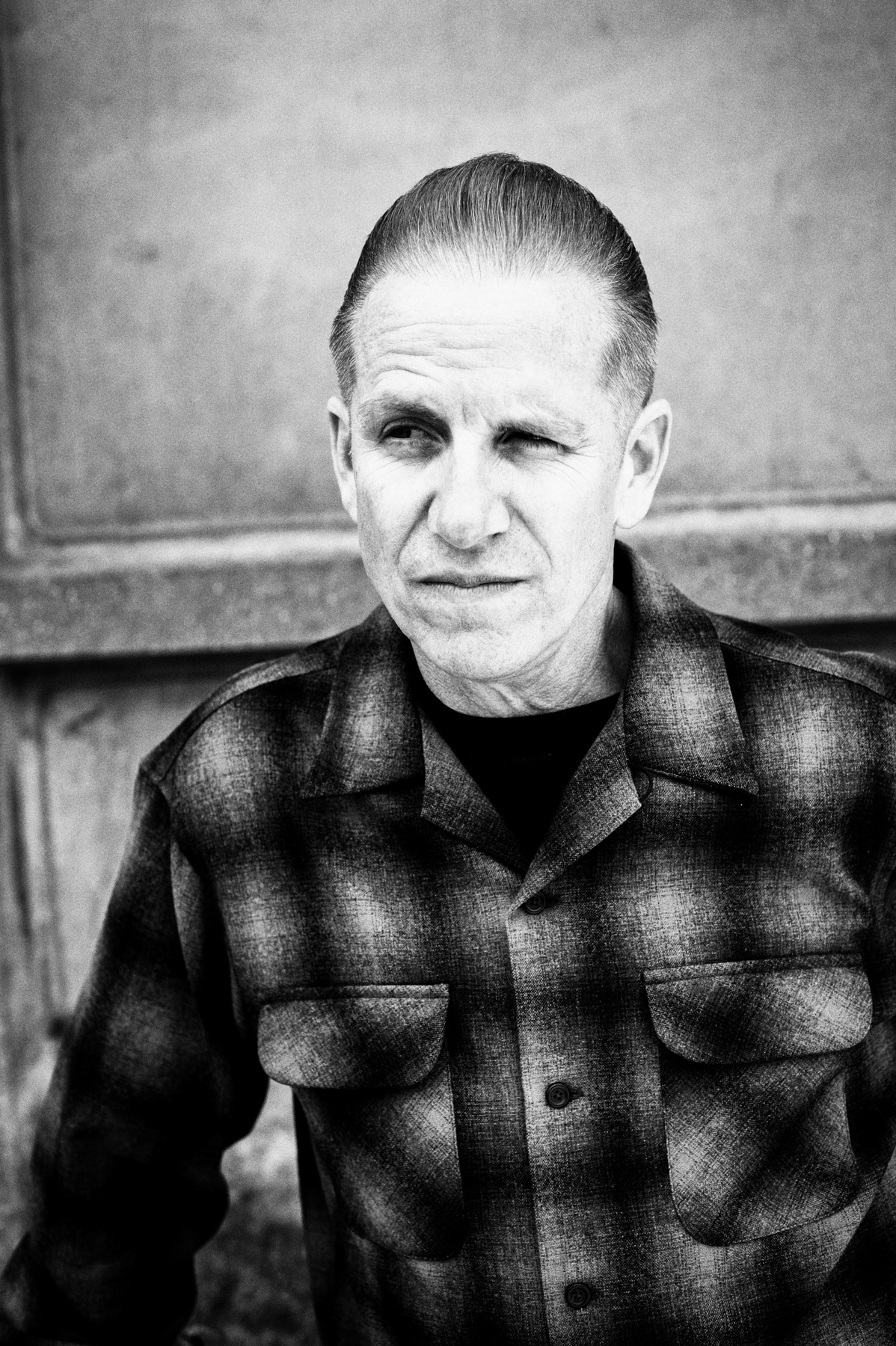 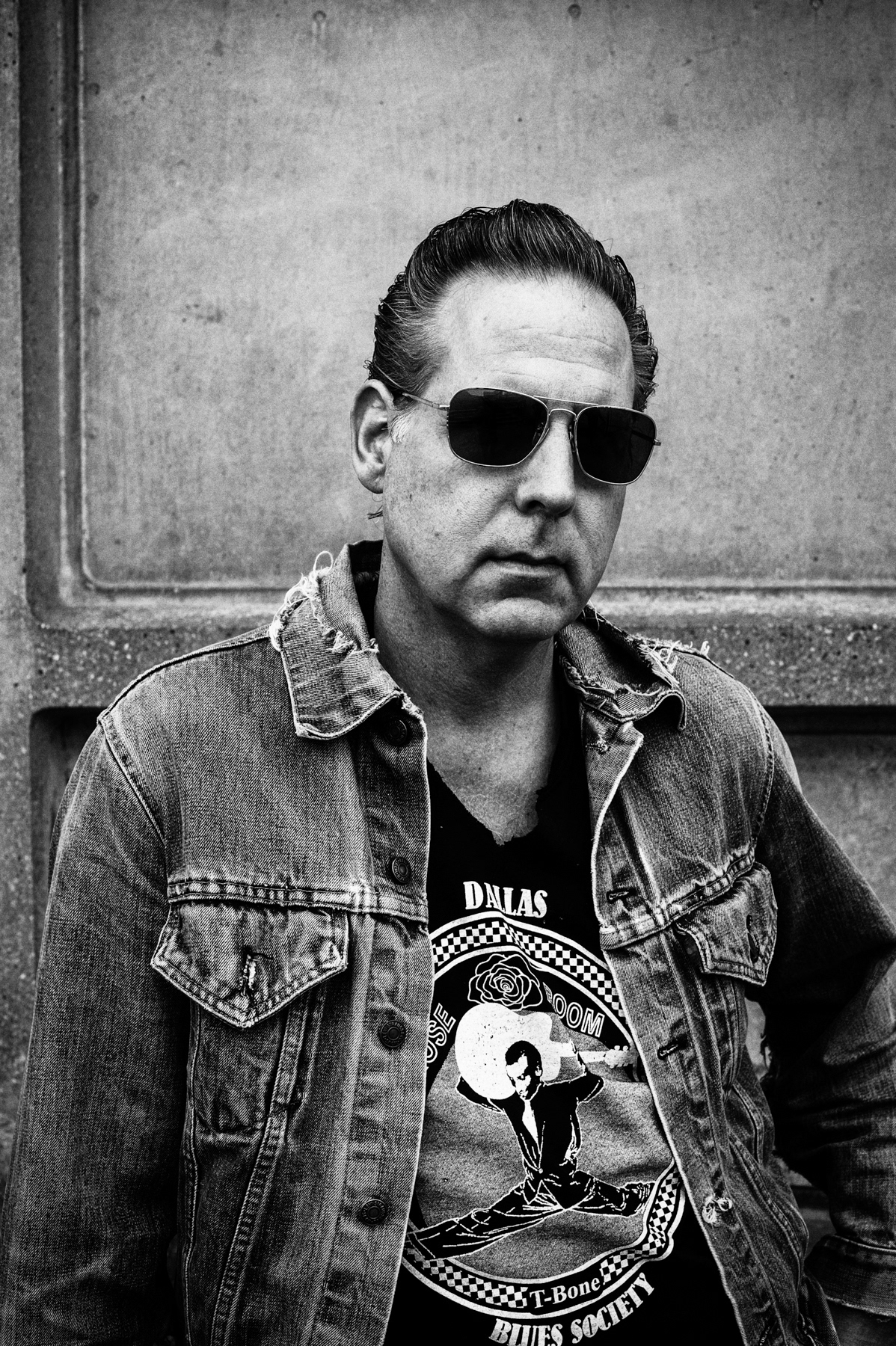 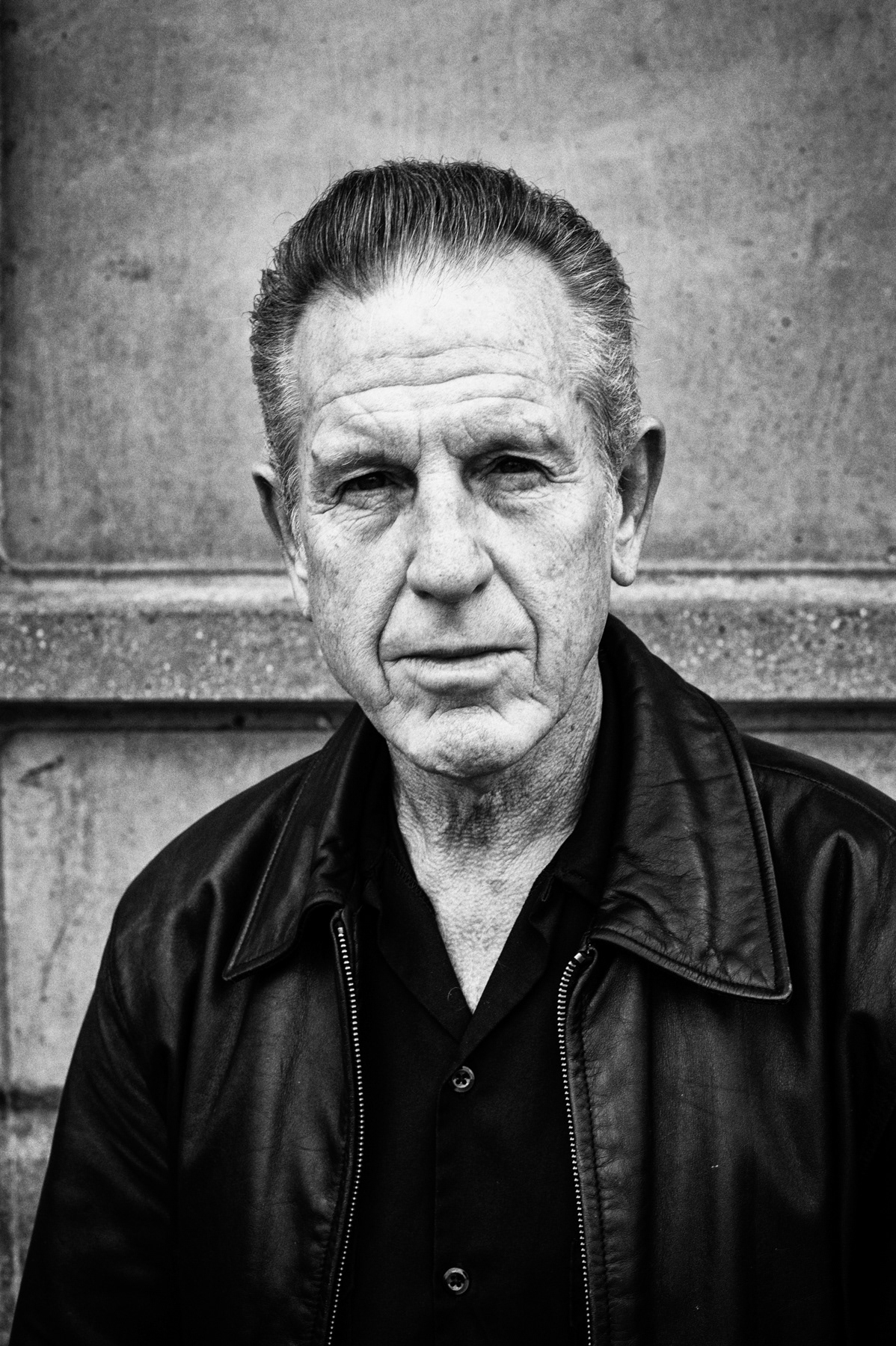 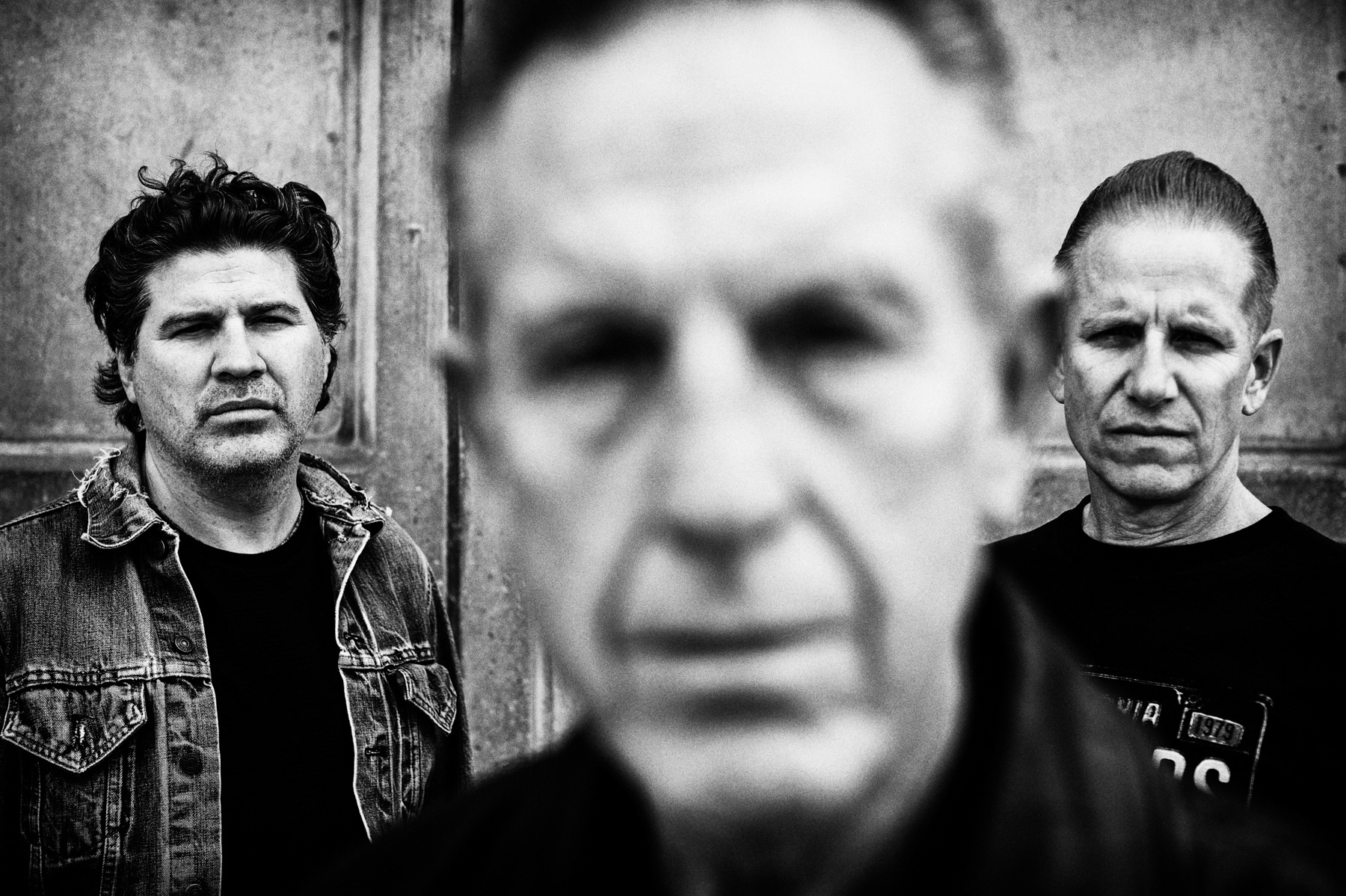 We also did artwork for the album, T-shirts and tour posters. 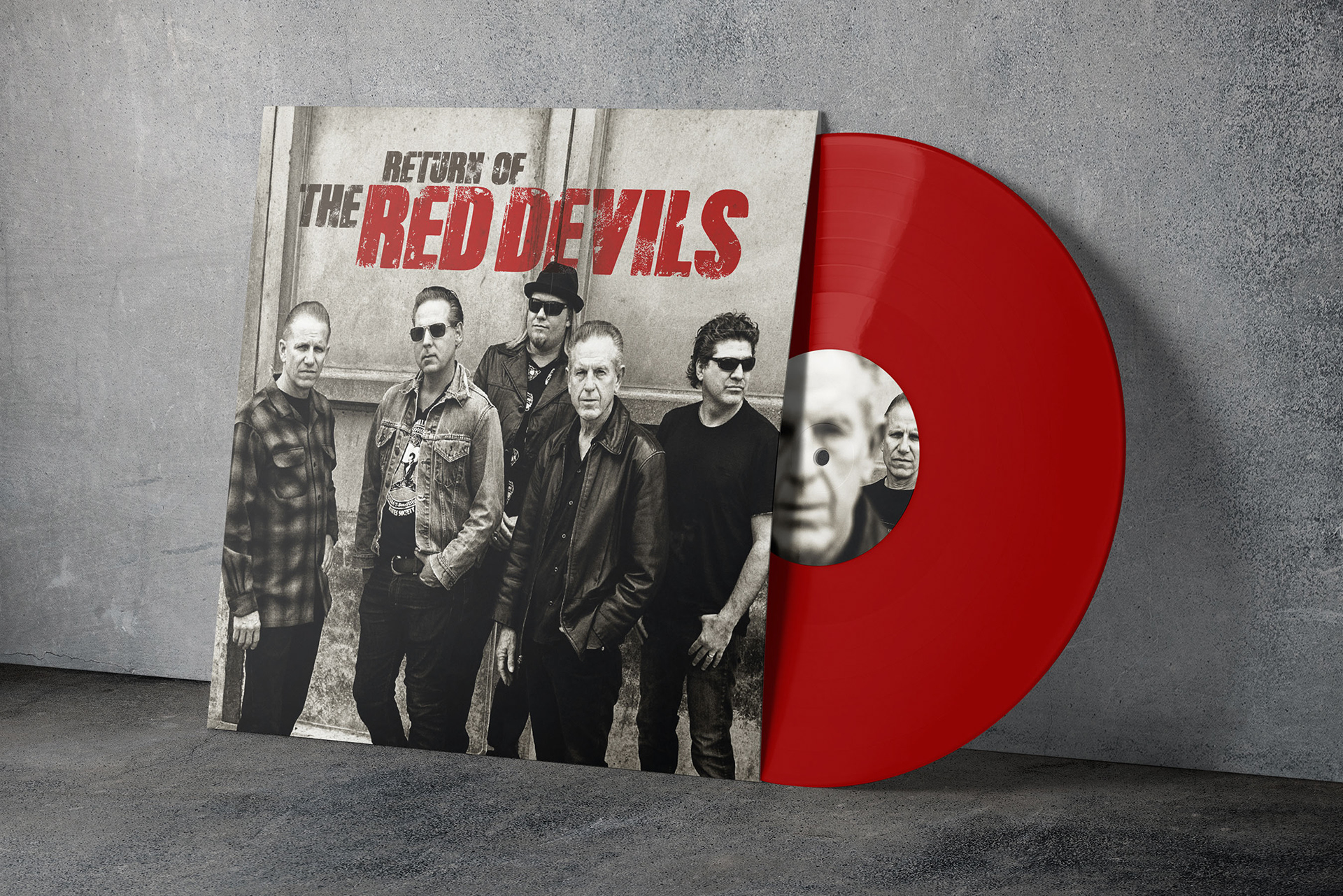 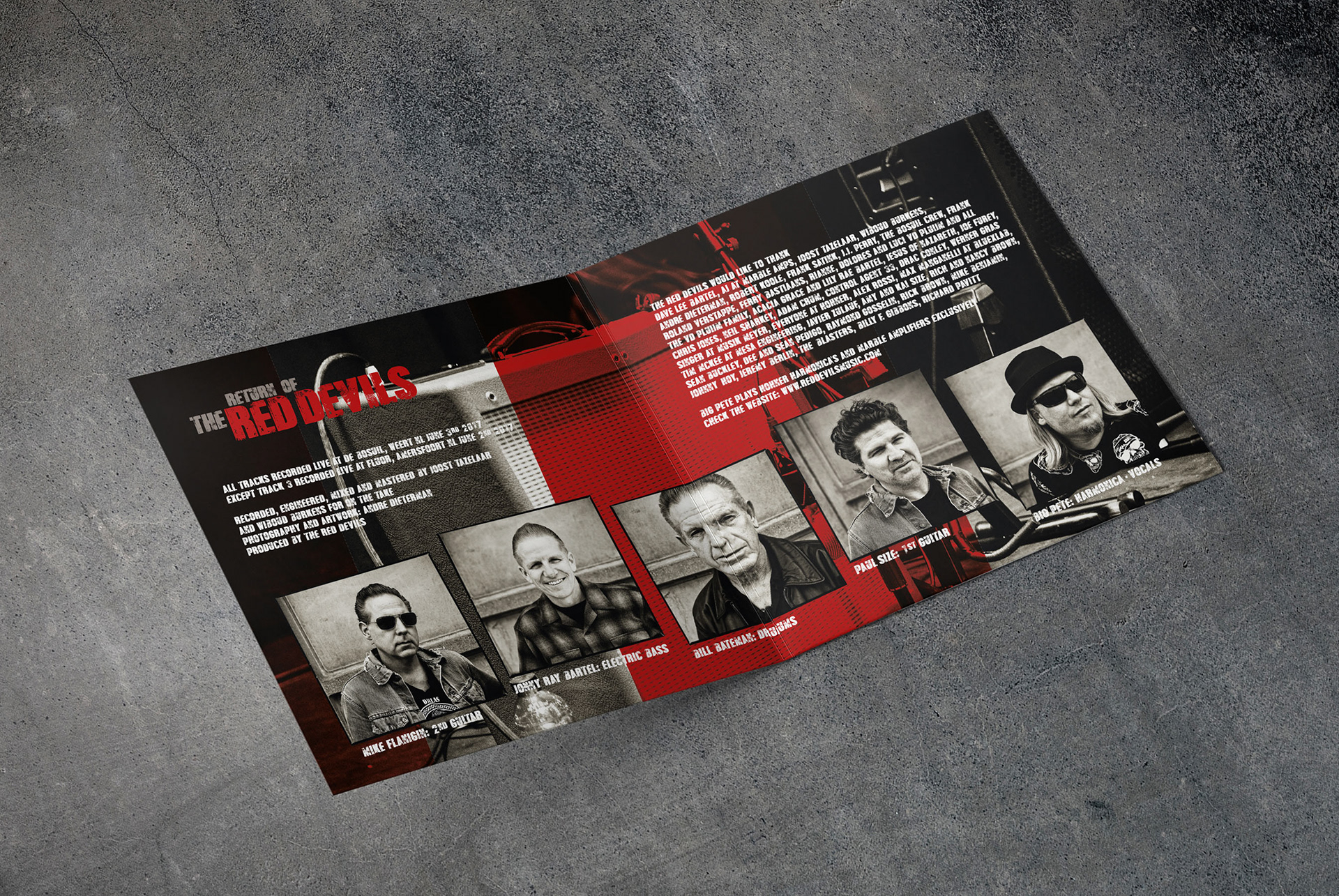 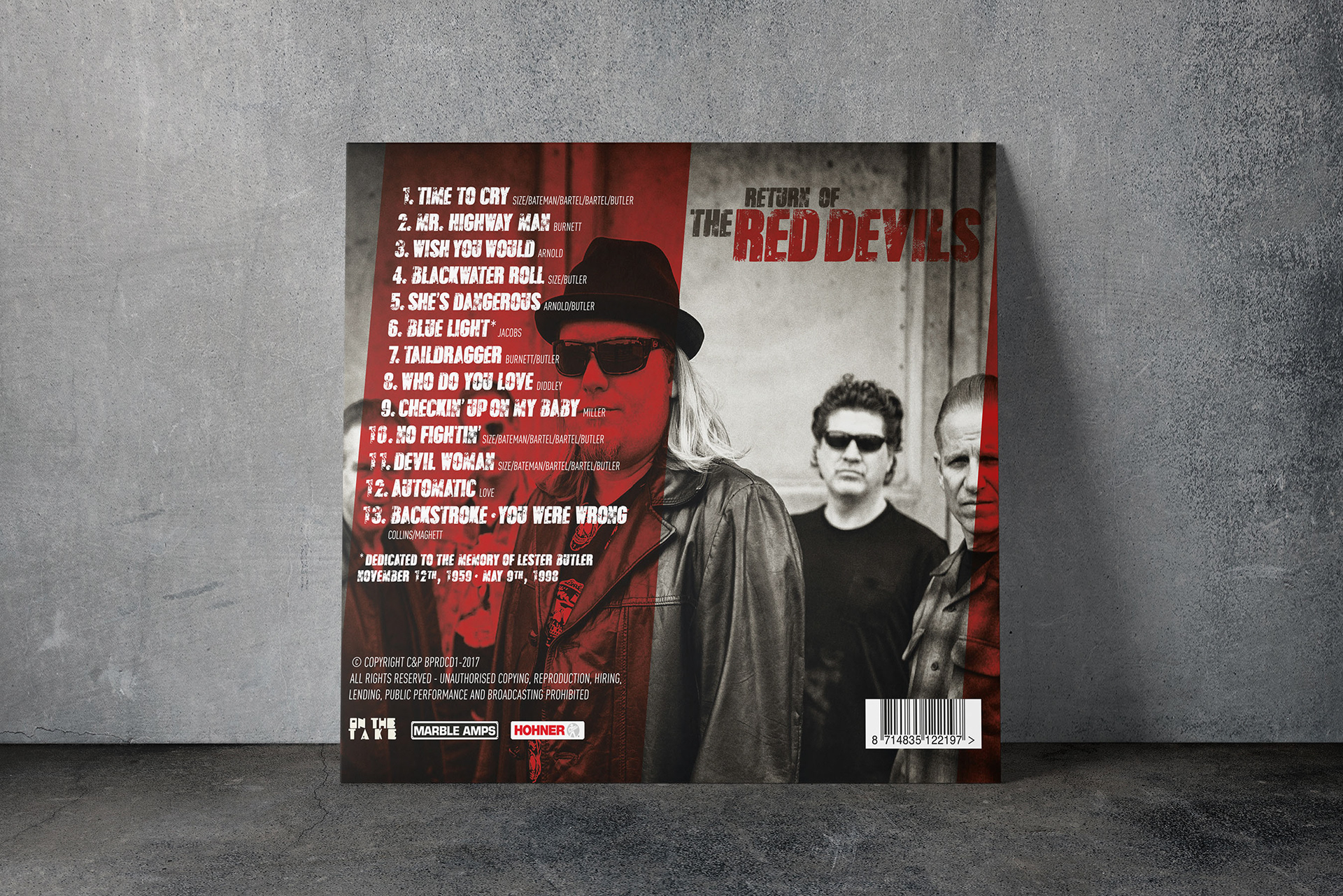 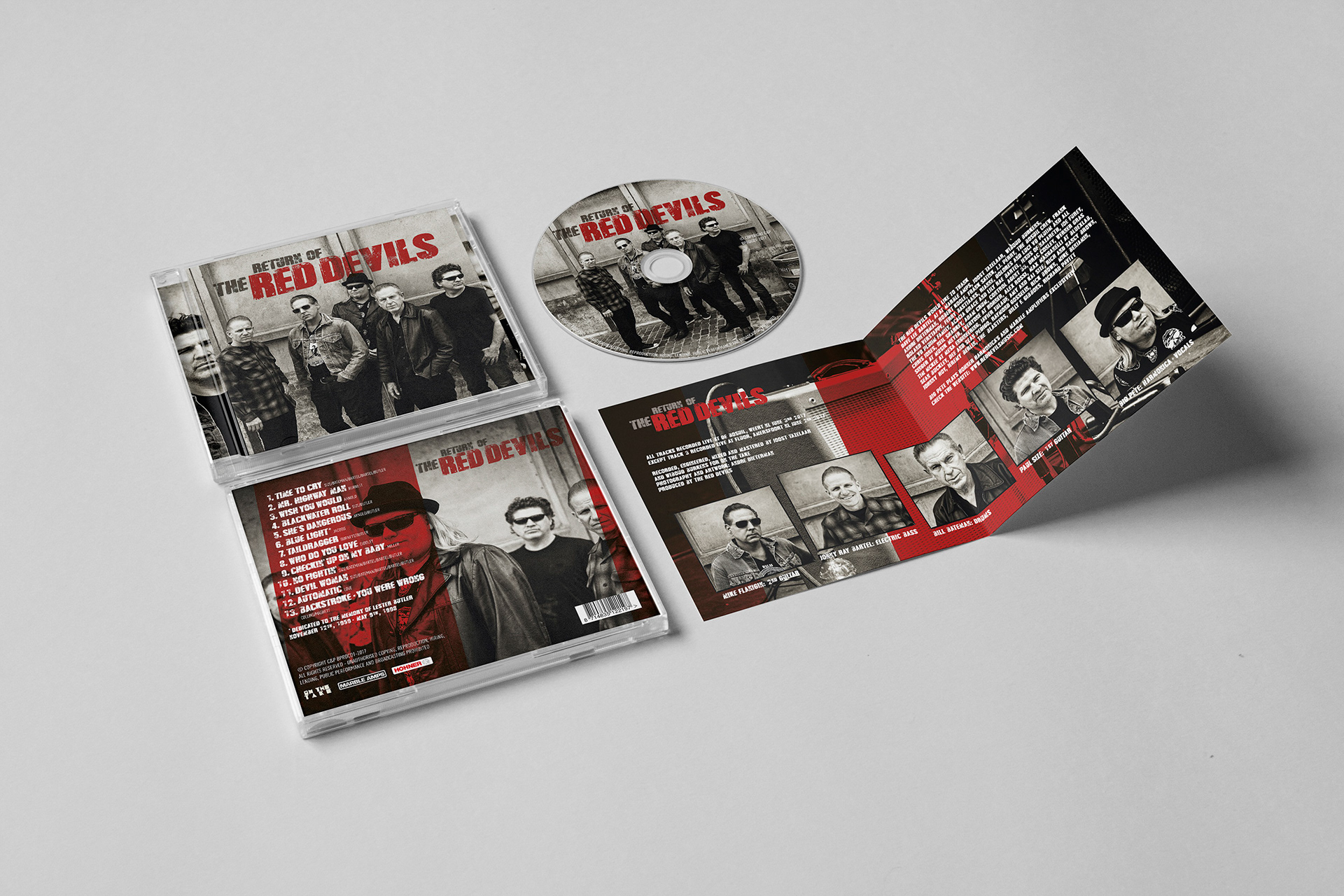 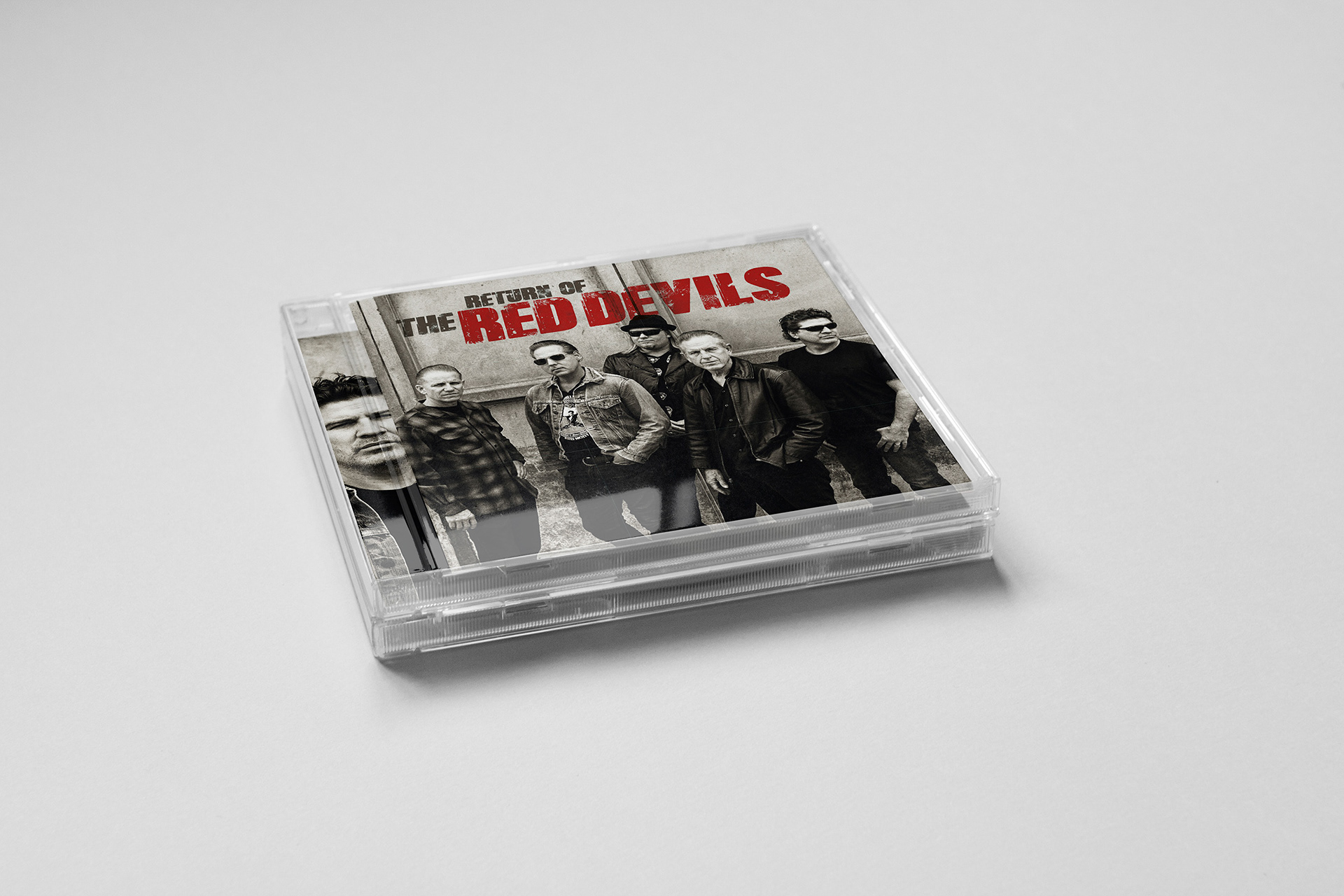 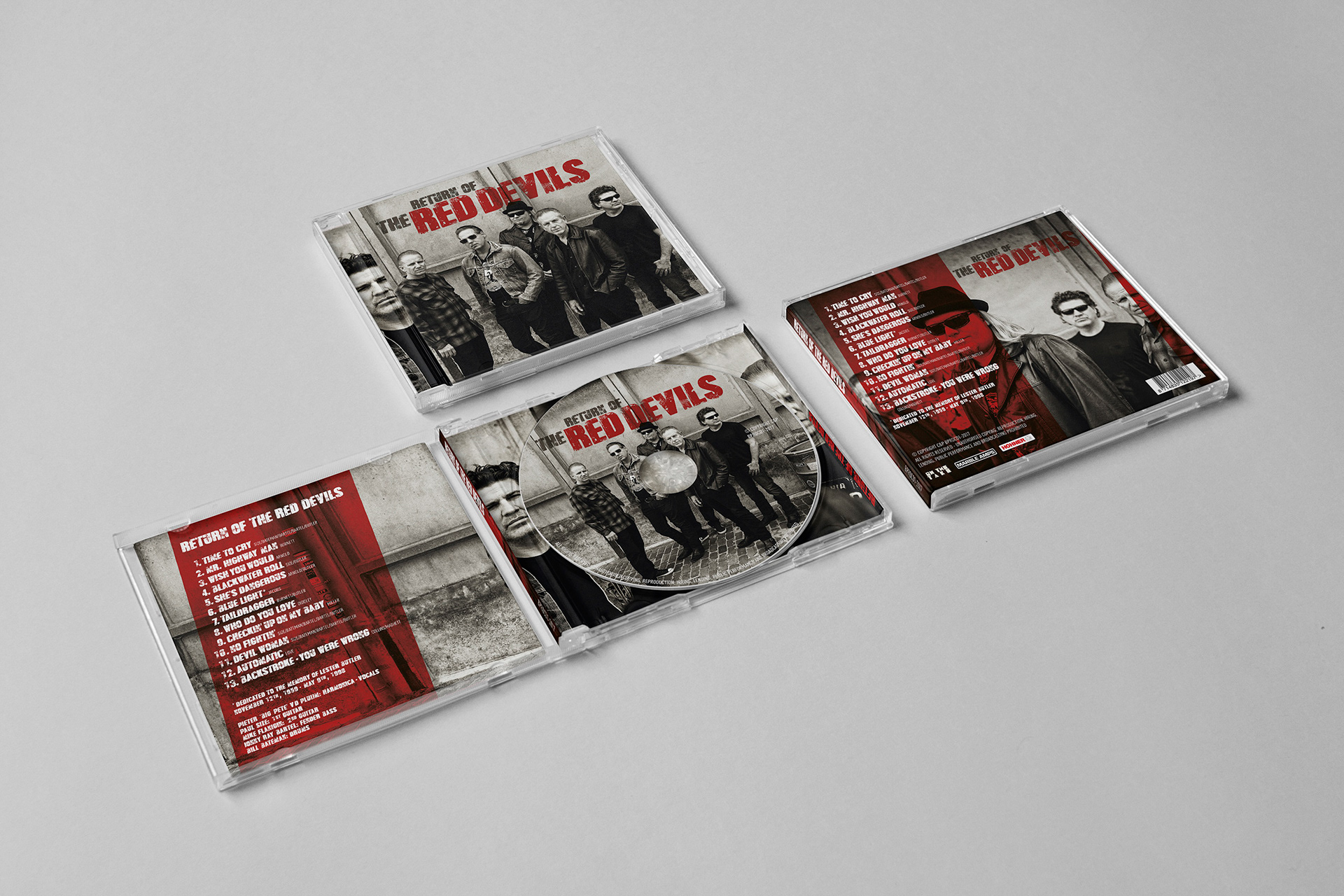